Leaving aside “Love Me Tender”, American love movies that wallow in their war wounds more than any other genre, and the GI Joes who triumphed overseas took their new middle class family to celebrate American cultural dominance as the last nation with a functioning Film Industry. 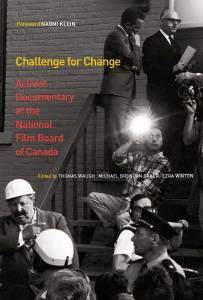 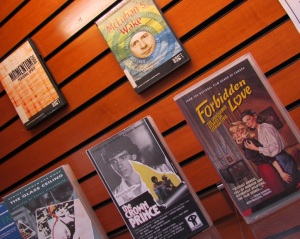 Canada’s National Film Board was born out of WWII newsreel filming – I know that, it’s just that at the time, a film industry was not important to the government and so, we did not sign a co-production deal with the USA – the Canada government agreed to discourage a competing film industry as long as the American did some documentary stuff in Canada from time to time, eh?

Live Theatre and Movie Theatres competed with the Family Radio and now the Family Television for your entertainment time and dollars.

Looking at Elvis Presley’s Star Vehicle Output – despite the number of time Elvis is a Miltary or just out of Uniform – there is an anti-goverment tone that resides and more than at just the suspicious moonshiner hillbilly level – but at the Libertarian tones of the American social class system – the Self Made Man Myth – …. um… itself? …..

Half-Breed Elvis on the edge of civilization and the wilderness of the country generations later from the backwoods to the university.

it is a wonder that Col Parker’s Movie Coats, and other PR stuff he did wasn’t ever turned into a marketing and public relations course…. that Canny ol Carny routine.. who gave who the career, eh? 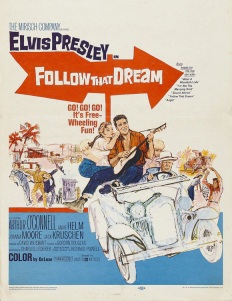 The Semi not really related Hillbilly Troupe’s Jalopy breaks down on Government land, so they accidentally end up squatting and becoming a quasi legal community outside of country and state jurisdiction in a not really Federal matter until the Child Welfare Woman gets involved.

The idea of what one can and cannot charge for – a service or a rental of a tool – when one seeks an in season public fish and whether one’s character or collateral matters more. 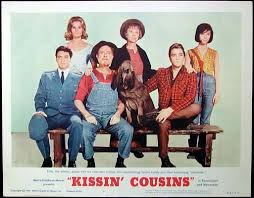 Kissing Cousins, my guilty fave pleasure and one that Elvis really hated.

Blonde Hillbilly Elvis mopes around and marries a Blonde Army Secretary, while Brunette Military Elvis helps the Government take over a part of the Family Clan’s Mountain for a missile silo.

Fear of revenuers and generations of bad south/north and south to Feds is a constant gag and Brunette Military Elvis assures the Brass that he can speak to the mountain natives.

USA President Ronald Regan’s daughter plays the leader of the all girl KittyHawk Gang who overcomes the USA Military boots on the ground. 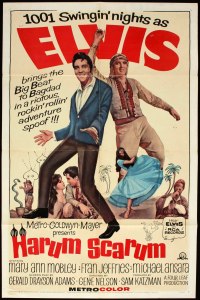 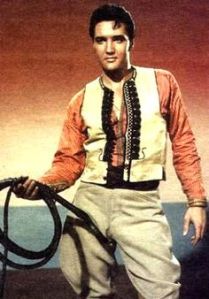 Performer Presley is invited to a secluded kingdom, where he brings down the government, only to marry into the royal family. 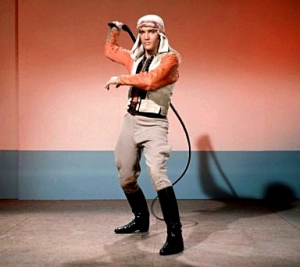 The Government vs The Indians in the 1970s. No one looks good in this movie.

A former outlaw protecting a town from his former gang and an army doctor paying it forward in The Ghetto. The Self-Reliant Man protecting those who aren’t when the government does not or won’t or can’t.

his two counter culture attempts and speaking of jumping sharks 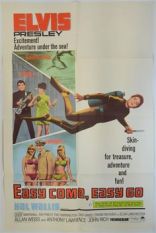 A Suba adventure to sunken treasure and a drug tripping double duty photographer! 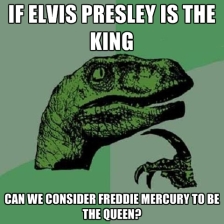 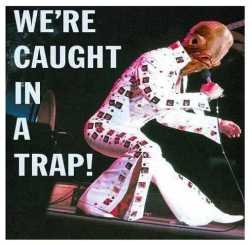 14 Responses to Presley Pictures: The Anti-Establishment and Gubbermint Movies