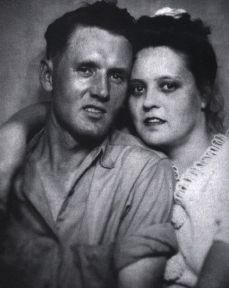 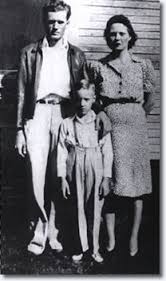 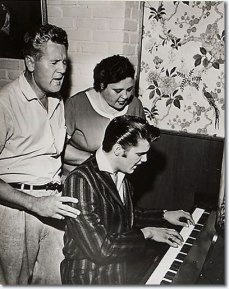 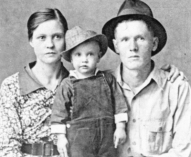 Gladys, Elvis and Vernon Presley. The first baby boy was stillborn, and no one had realized it was a pregnancy of twins. Elvis Aron (later corrected to Aaron) Presley was born in 1935. 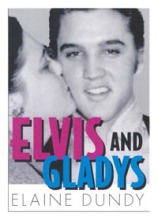 Elaine Dundy’s book – “Elvis and Gladys” is the definitive book of Elvis’ childhood and the only book that references a later miscarriage – so the pressure on Elvis was more than the lost twin, he was gonna be their only.

Vernon spent time in prison – a scary bad one – for altering a cheque and the family basically midnight moved out of Tupelo to avoid moonshine and bootlegging charges.

They went to Florida before landing in Memphis, Tennessee.

Then, right when Elvis was really an establishment star – gold records, tv guesting on The Big Shows and Movies! – then – the Army called and his Mother died. 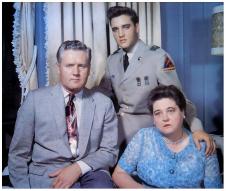 Elvis was the celebrity – but he was not the entire news story about his career.

He didn’t get famous the proper way.

Gladys and Vernon were media curiosities and a poor family getting the American dream – the media swooned over Elvis’ cars as much as the girls on his arms and America watched when he bought his first home – a 2 bedroom house on Audobon Drive – Elvis installed a pool and the garage had 2 cars and a motorbike.

Elvis bought him a home to live in, near Graceland. 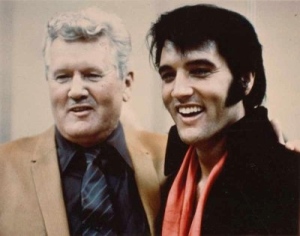 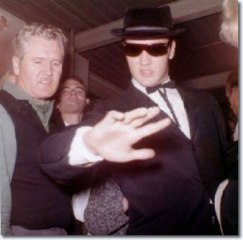 Vernon later divorced and went on tour with Elvis. 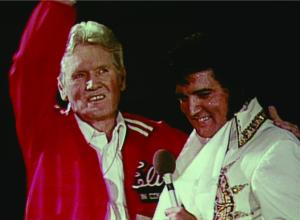 Vernon had Elvis and Gladys moved onto Graceland and found the loss of Elvis and management of the Estate overwhelming.

He put Priscilla in charge to make sure to take care of Lisa Marie.

Priscilla hired business experts and prevented the city of Memphis from taking the site for back taxes.

All I keep thinking about is the crap they sell and that it was her second divorce demand that resulted in the sale to RCA of Elvis’ Sun to 1973 catalog.

and “entertainment business practices” accounting systems…. hard to brag about artist sales and then explain to the artist that the percentage and pennies didn’t round up to dollars….. 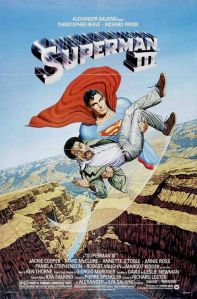 People didn;t think back then, that the pills he was taking was for side effects – not illnesses per se.

He ended up with health problems as the needless chemicals built up tolerances and toxicity and he died.

The only conspiracy was to try to give Elvis some dignity and say it was in bed and not on the bathroom floor.

But, dignity is not something Elvis was ever afforded and why he continues to be denied the Artist label. 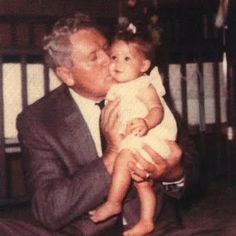 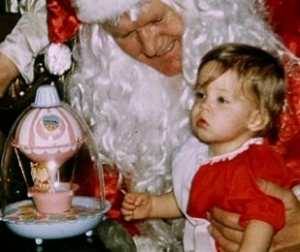 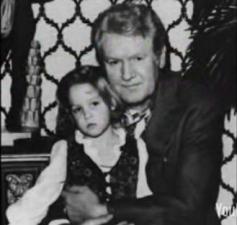 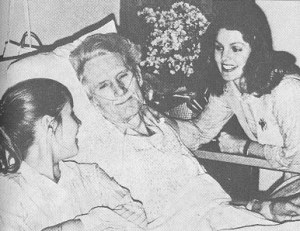 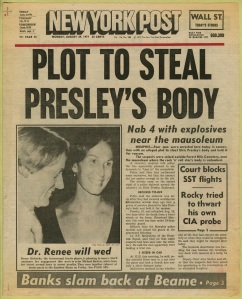 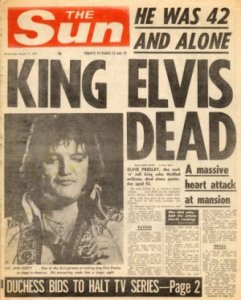 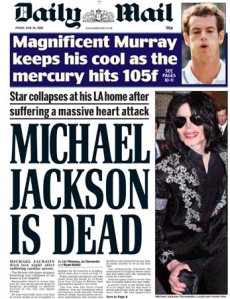 Elvis‘ father Vernon married Dee Stanley on July 3rd 1960. It was his second marriage. Elvis‘ mother, Gladys, passed away during Elvis his army service on …