The Business of Show: Managers vs The Celebrities they manage 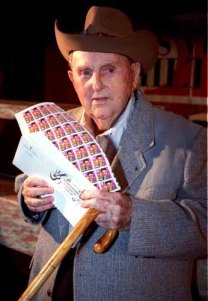 Col Tom Parker was the first to receive Elvis stamps during a first day the stamps went on sale at the Las Vegas Hilton on 1-8-93. jeff scheid 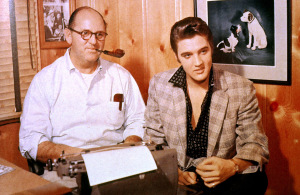 This entry was posted in Zeitgeist Analytics. Bookmark the permalink.