During the 1990s, the retail phase of my Career; I worked at a photocopy/print shop.

We had three copy machines of varying capacity and an Offset Printing Press with production equipment – PMT – Photo Mechanical Transfer machine that imaged photos into benday dots for press printing. And, a paper guillotine for cutting larger sheets into the standard copy sizes.

The phone rang, and a frustrated sounding man expressed surprise that I had answered the phone – he was calling to arrange for a print job in Vancouver BC.

“It is a holiday today” I said.

“what Holiday is it?” he asked, surprised.

“We don’t have that one.” He was calling from America.

Anyway, I explained that my Boss had his shop open on holidays for just these kinds of phone calls – so after that, we worked out the job details – he’d be flying in and courier from the hotel his originals, which, we’d be on stand-by to copy between in the afternoon and before closing and return the originals with the copies to said hotel.

He was not a name guy, just a regular business guy attending a business conference.

Queen Victoria and Prince Albert – Of The Royal Families of Europe

U.S. Vice President Aaron Burr was indicted on a charge of treason, accused of trying to help Mexico overthrow Spanish power in the American southwest. Based on the Neutrality Act, this was no more than a misdemeanor, however President Thomas Jefferson insisted on the higher charge. Burr was acquitted.

Abraham Lincoln received a patent for the floating dry dock, a type of pontoon for dry docking ships.

The “Pact of Steel,” a military alliance between Germany and Italy, was signed by Adolf Hitler and Benito Mussolini.

The U.S. Congress enacted the Truman Doctrine, to appropriate military and economic aid to Turkey and Greece. 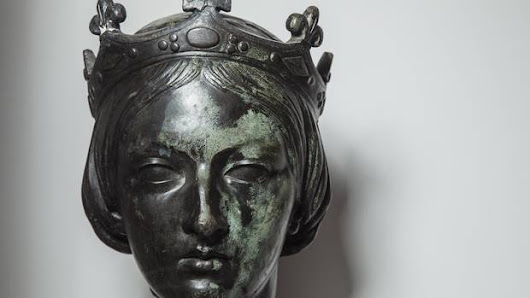 Sir John A. Macdonald statue vandalized: ‘This is stolen land’

Sir John A. Macdonald statue vandalized ahead of Idle No More As the Ringling Bros. and Barnum & Bailey Circus performed its second-to-last show Sunday afternoon, a group of retired and former circus performers sat across the street at a hotel bar, laughing and hugging and sharing memories of tours past. Curtain falls on ‘Greatest Show on Earth’ as Ringling/Barnum & Bailey circus closes after 146 years The Governors and The Governed: News Aversion

May 22, 1972…Richard Nixon became the first U.S. president to visit Moscow. During his stay, he met with Soviet leader Leonid Brezhnev.

Canada, 10 other countries to move forward on new TPP after U.S. withdrawal 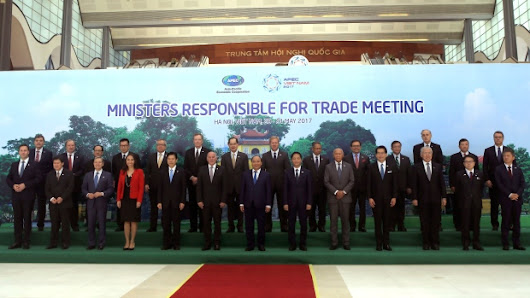 What is Royal Really? 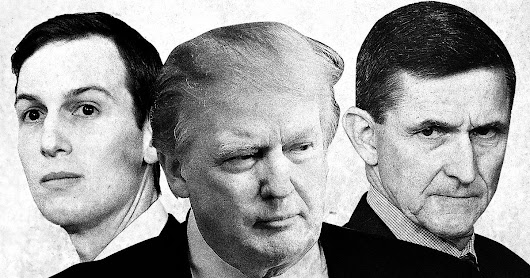 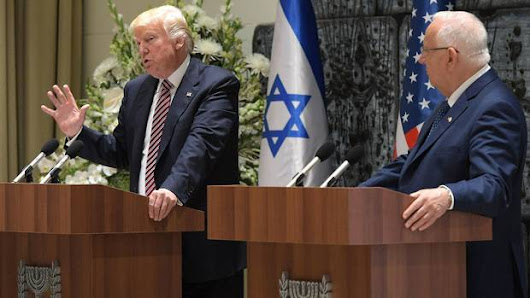 Israelis and Arabs share ‘common cause’ against Iran: Trump