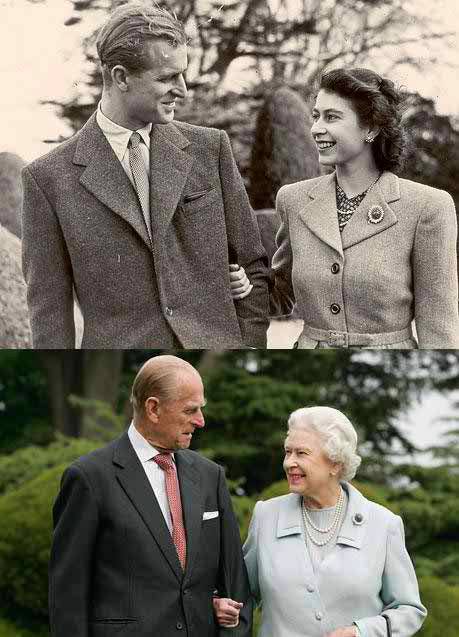 I just saw this image in my facebook feed as an example of True Love..

well… the reality is: he cheated on her on the wedding day and they are kissing cousins. 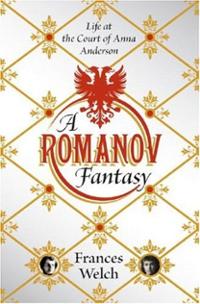 The connection is that Philip is apparently the best genetic testing link for the Romanov family.

When I was a kid, there was a man in Burnaby who claimed to be Tzar Nicky and had scars on his body that could have been bullets. But the little Tzar was a hemophiliac and we can’t stop them bleeding to death in the modern medical era, never mind at the early part of the last century.

My Aunt Olof actually believed Anna Anderson’s story so this was been an interesting story to follow over the years and most recently, the recovery of all the members of the family, although oddly. Anastasia and Nicholas’s bodies had been buried separately.

Over the decades, many people claimed to be every one of the kids because of the fame attention and mostly, the willingness of people to pay for your lifestyle.

I mean, most recently, I was astonished by the Elvis forums the people who supported that Alice Tifkin who first claimed to be Elvis’ love child and now Vernon’s.  Or that Lisa Jorgensen who claims to be the real Lisa Marie. As if.

In any event, I found the story of the factory worker who was traumtized into a mental care facility, where another patient first “identified” her as Alexandrovna before she settled into Anastasia.

But the willingness of people who had known the family who validated the claims, out of desperation for the horror to not have been true or to share in the glow of the royalty or to absolve themselves of survivor guilt or something….

wanting to be someone anyone other than you are, I relate to that.

but I also found the book informative into understanding another person 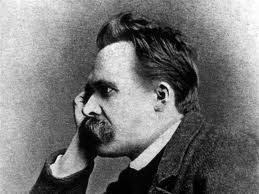 After seeing a horse being whipped in the streets of Turin, Italy, Nietzsche had a mental breakdown that put him in an asylum for the rest of his life.  Nietzsche is reported to have run over to the horse and held it in his arm to protect it before he collapsed to the ground. The scene was also the subject a movie by Bela Tarr (whom Jacques Ranciere wrote a book

about) called The Turin Horse.

According to Botton, after the horse incident Nietzsche “returned to his boarding house, danced naked” and thought of shooting the Kaiser. Botton continues to explain that Nietzsche began to believe himself to be Jesus, Napoleon, Buddha and other historical figures. Nietzsche’s family threw him into asylum where he died 11 years later at the age of 56.

when you battle monsters, you lose to bugs

agoraphobic philosopher on The Camel-Straw Conundrum