Posted on December 6, 2016 by dykewriter 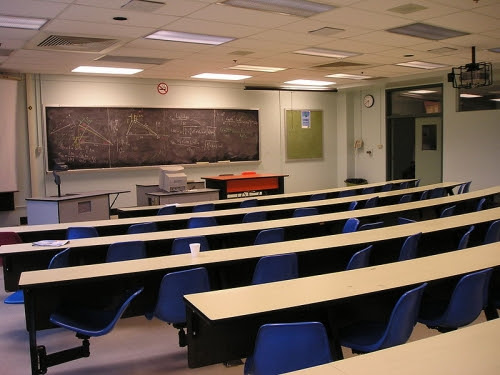 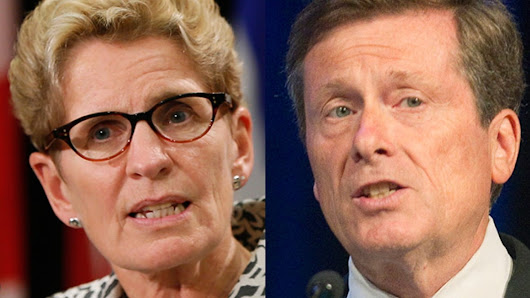 Originally shared by Pamela Zuppo – 5 comments
Pizzagate has been pushed by Trump supporters and white supremacists.

The totally false conspiracy theory claims that Hillary Clinton and her former campaign manager, John Podesta, ran a child sex ring at a pizzeria in DC, Comet Ping Pong. Over the past few weeks, Donald Trump supporters and white supremacists on social media have pushed the conspiracy theory — leading to headlines like “Pizzagate: How 4Chan Uncovered the Sick World of Washington’s Occult Elite” on fake news websites.

The Sunday shooting was far from the beginning of threats that Comet Ping Pong has faced over the past few weeks.

Cecilia Kang reported at the New York Times that the restaurant’s staff and its owner, James Alefantis, have faced a barrage of abuse and death threats on social media as a result of the conspiracy theory. Things have gotten so bad that the general manager’s wife asked him to quit. Alefantis has worked to get the FBI and local police involved in an investigation to stop the conspiracy theory’s spread, and requested that social media platforms like Facebook, Twitter, and Reddit take down messages and pictures related to the false conspiracy theory.

But it has persisted. Bryce Reh, Comet’s general manager, characterized trying to take down the conspiracy theory online as “trying to shoot a swarm of bees with one gun.”

Yet as Pizzagate continues spreading online, it becomes more and more clear just how big of a problem fake news now poses — and how difficult it may be to address.

Pizzagate, the totally false conspiracy theory that led a gunman to a DC pizzeria, explained 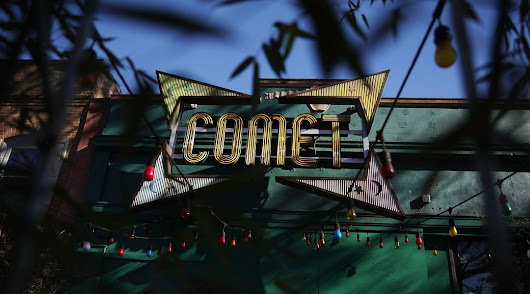 BookWatch: the Gift of Fear