Posted on September 9, 2018 by dykewriter
‘A real concern for democracy’: Vancouver councillor warns of record low turnout in civic elections

yes, this is the aspect they missed in history class on why ww 1 and ww 2 short answer exam question happened, eh?

Brexit then USA 2016, and the worst part is that the local election is the level of government that impacts people the most directly.

It is important if you can vote, to do so and at every single level that you can.

most people on the planet may not vote, or they have to vote on marked ballots

with the reality of a gun if they don’t, when there’s one name on it

versus the options of parties and number of names on ballots

Voting and the census count. this, again, still. how do they keep not getting the memo?

Apply to Canada as refugees as a persecuted class of citizen.

There’s equality north and south of you.

and the ultimate in privacy rights to put it bluntly 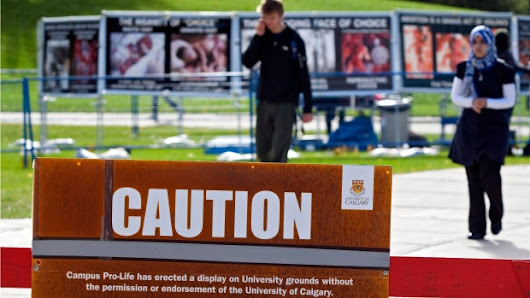 Rhonda Straub+1
Try to picture how a man would feel if he were pregnant….alone. Let’s not go back to Hanger Abortions.

+Rhonda Straub birth control would be free and in nacho and beer flavours.

You can pray during and after

or, You can learn and prepare, then mitigate and resume 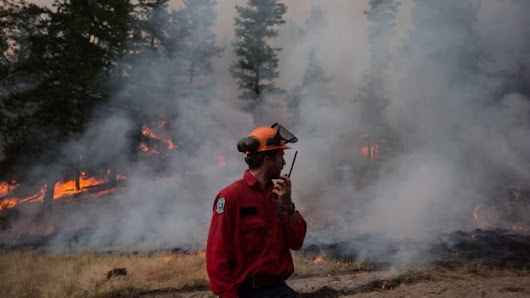 when devastating becomes an empty word..

so much for forests of and or the trees, eh.

this charcoal is how the oil starts,

and the mass graves we find in fossil pits, or

as imprints on once soft, now hard rocks.

vote the republicans out

then arrest them for crimes against humanity

you have the laws already, you just need the political will

inside every misanthrope is a crushed idealist ,who just wants to work and play with others.

raised atheist, I have always had a relationship with reality, although, not very attached to it. the status quo needs to be overcome, eh?

The Real Social Damage of Religion:

Snowflakes who are bothered others exist

yup, the global population has doubled in my half lifetime, with more generations existing at a time and the bulk of people in urban environments.

Rule of law, is that it is the law

and not religion that rules

these are the faces of why separation of church and state

maybe think about the planet as the garden

and consider what your deity will think of what you did to that, eh

while you failed the lesson of the savior: no more humans sacrificed, means born ones; regardless of demographics.

7 billion plus people on one planet with imaginary borders fighting over who has the best imaginary friend controlling fertility.

Douglas Todd: Indo-Canadians in uproar over surge of foreign students

Doug Todd: Foreign students coming to Canada from India are creating controversy and division in their wake.

more Douglas Todd columns here: I have been enjoying these since the 1980s.
https://vancouversun.com/author/douglastodd2 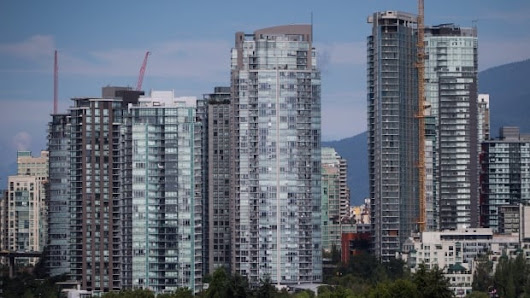 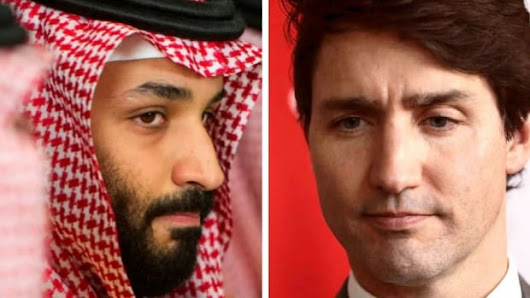 Thousands of cars damaged by acid spill in southwestern B.C. 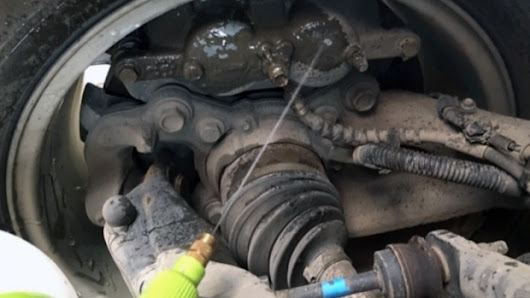 Nina K Tryggvason: so.. do we need an acid pipeline to prevent spills now?

“Several critics, including federal Liberals while in opposition, had warned that the process and rules set up by Harper were biased and damaging public confidence in the approval of major projects.” 2018 now worst fire season on record as B.C. extends state of emergency
https://www.cbc.ca/news/canada/british-columbia/state-emergency-bc-wildfires-1.4803546
The B.C. government has extended the provincial state of emergency because of wildfires that have now burned more area than any other season on record.As of Tuesday, more than 12,984 square kilometres of the province had burned, pushing past the previous record set just one year earlier.’Lied to and let down’: Emotions run high in areas ravaged by B.C. wildfires
Drought worsens as fires continue to burn throughout B.C.
As 534 fires continued to burn on Wednesday morning, the province announced that it has extended the state of emergency through to the end of the day on Sept. 12. About 3,200 people have been removed because of the wildfires, and another 21,800 are on alert.Several factors to blame
In the catastrophic wildfire season of 2017, which saw 65,000 people forced from their homes, 12,161 square kilometres of British Columbia went up in flames.Scientists suggest there are several reasons for the severity of the last two wildfire seasons in B.C., including a lack of controlled burning and aggressive firefighting efforts that have allowed potential fuels to build up across the province.The future looks grim after 2 years of devastating B.C. wildfires
Forest cleanup underway in Central Kootenay to help prevent future wildfire damage
But they say a change in weather patterns driven by climate change has pushed things over the edge, bringing warmer, drier weather and more lightning to B.C.This year, 1,467 fires have been started by lightning and another 443 by human activity.

Nina K Tryggvason: anyone made a forest fire to pipeline map?
B.C. Is Taking Pharmaceutical Companies To Court Over Opioids Addictions 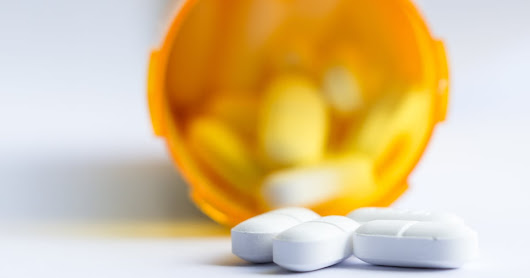 Nina K Tryggvason
from tobacco to oil to pharmacy, the doubt, delay and deny legal strategy… pharmacy was why truth in advertising laws happened, eh 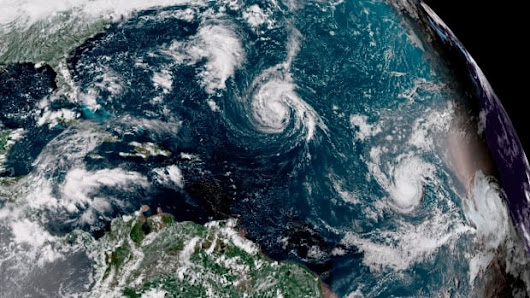 cbc.ca
Marvin Ingram: Oh yeah ! I watched it on Tv.
Marvin Ingram: What’s up, I would like to get to know you . I’m Marvin
Nina K Tryggvason: +Marvin Ingram I’m a Canadian Gen X Dyke interested in science. Nice to meet you. And you are?