Posted on August 27, 2018 by dykewriter
How parents act on their religious beliefs linked to the onset of atheism in their children 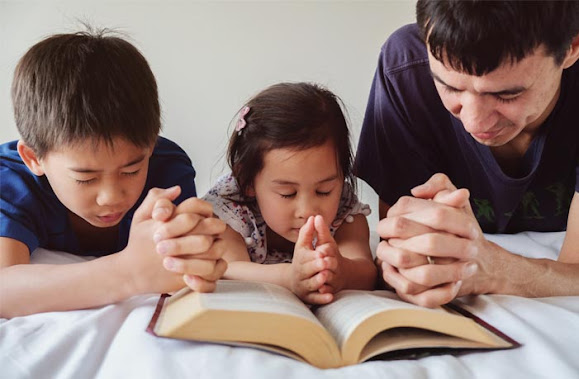 Nina K Tryggvason
I was very lucky to be given the choice during childhood, I tried religion, had a positive experience, but ultimately, the tv show “kids are people too” had a better message in the same weekly time slot.

Nina K Tryggvason
that or the Gold Oil Drugs, and there’s a lot of deity god and drug overlap too, many cultures, many regions, over time worshiping seasons, eh.
Punjab’s move to expand India’s blasphemy laws is a blow to freedom of expression Irish Prime Minister #LeoVaradkar, who is openly gay, raised #LGBTI issues during #PopeFrancis‘ visit to #Ireland. The Vatican’s response to the clergy sex abuse in the country, the U.S. and around the world overshadowed the papal visit.
Irish prime minister raises LGBTI issues during papal visit 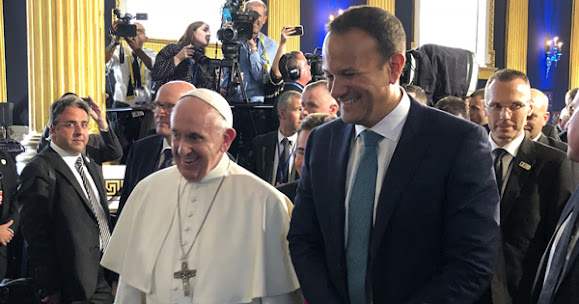 Nina K Tryggvason+1
So, If Ireland, Canada, France and Holland’s Gen X national leaders got the Pope into a room…
Alan Burke
+Nina K Tryggvason the Vatican would buy a deal !!
Nina K Tryggvason
+Alan Burke a plea deal? because no more representation without taxation, and the Gen X world leaders need to deal with the real world issues while the humanosaurs like the CEO Pedophile Priest International and the Fossil Fuel Defenders who are confused about the world not being impressed with their filling their boots and cheeks while they pollute the planet and distract with the big tobacco legal strategy over oil, while resource extraction and agro- industrial/consumer waste is out of control. we can’t let the world end because people are fighting over who has the best imaginary universe creator who is obsessed with human genitals, and the observable universe is a lot bigger in 2018 than it was last century, and the Vatican has a big enough telescope themselves to know, they need to be class action sued, the same way big tobacco was. #FreeRaif #IdleNoMore #PopeApologizeResidentialSchoolMassGraves
Religion-free church lifts your spirits 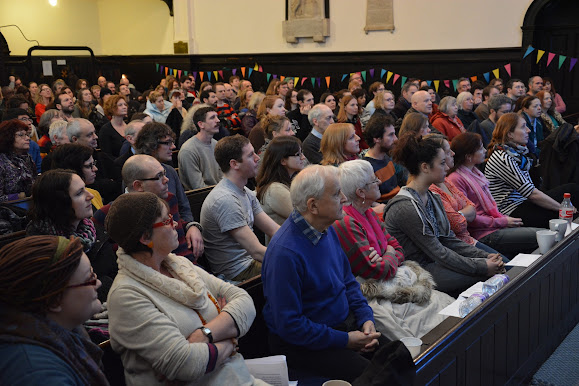 Nina K Tryggvason
workshops also do that fast bonding, feeling like part of a group, but religion with it’s regular meetings takes it to a other level of group to population control.
ANN Atheist News Network
I go to a Sunday Assembly from time to time and can understand how people benefit from gathering together. And I’m sure secular groups can give those benefits much better than a church could.
Nina K Tryggvason
internet groups serve the same community social purpose, for people living in rural eras in web 1.0, it was all many had. web 2.0 was the public getting on line and well. web 3.0, eh

here’s an organization for atheists who’ve been in foxholes. 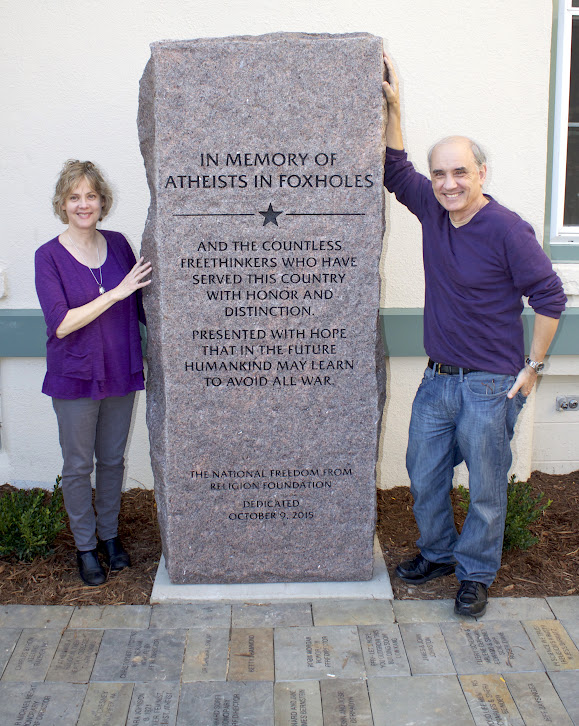 Military Religious Freedom Foundation
Nina K Tryggvason
+ANN Atheist News Network I remember when it was discovered they had bible numbers on military rifle sights. horrifying that crusade mentality persists…
it also occurs to me, that no would would have to be in foxholes if people stopped voting for war, instead of protesting for peace, and that is the real power of the internet, people realizing that have no reason to fear each other, people are willing to work and play with others, and it’s being correct, not political, eh?
post net neutrality Web 3.0 is very different from Webs 1.0 Geek Era and Web 20 the Social Ironically Named Era.
Four centuries of trying to prove God’s existence

Nina K Tryggvason+1
after all the talk, shouldn’t philosophy realize there’s not?
word games and how they are not evidence, eh
Edgar Brown+2

“Philosophy” realized that the mere question is completely moot nearly a century ago. It is merely a historical curiosity at this point.

Theology is not philosophy.

Nina K Tryggvason
indeed, with zero academic scholarship in religion, it’s why the religious keep word gaming instead of having a relationship with reality or the wider society.

Nina K Tryggvason+2
a claim without a name on the meme, dismissed, plus that’s bad astronomy. godbots can’t science
Warren Thompson
well carl sagan who also happens to be an astronomer would disagree with that other astronomer ….says when he looks up at the sky he sees no god….that this universe seems to operate just fine without that notion …so invalid point.
Adrian Colley+4

You’d think an astronomer would know these things.

Vini SThrill
But we do have burnt and frozen earths.
Nina K Tryggvason+2
+Vini SThrill the universe is very varied, and not created by anything that is fixated on the gentials of one species on one blue planet
Frédéri POCHARD+1
Mmmm… Correct me if I’m wrong but I remember that the Earth’s orbit is not that stable. From one year to the next, depending on the gravitational pulls from other planets in the solar system mainly, it’s slightly changing. Always an elliptical orbit around the Sun of course but not always the exact same orbit, right? And if that’s indeed the case, this guy’s argument is invalid.
Nina K Tryggvason+2
+Frédéri POCHARD 2004 dec 24, the indian ocean earthquake made the earth wobble a degree on its axis, so that would certainly have an orbital effect, but not for the whole solar system, orbiting through the universe, eh
Frédéri POCHARD+1

Nina K Tryggvason
+Frédéri POCHARD it is one anyone old enough to be on the internet should remember eh!

you for this other example of “Earth not as immovable on its orbit as one might think”.

when there is really no reply, eh?
Simos Funk (NakedNotes)+2
Theists using the word ‘pseudoscientific’ is a meme.
Also, this article is a strawman of Dawkins lol
Nina K Tryggvason
a meme is an idea, and religion is a poor competitor in the marketplace of ideas, and is instead, propped up by governments.

the best part I learned about being a grown up, is getting to come home at the end of the day and go to bed when you want to, is the best thing ever. except maybe when you wake up.
but, going to sleep is not helped with rituals where one whines, begs and pleads to not be dead before the dawn.
one more perk of a relationship with reality, experience shows that yes, the sun and moon return as the earth rotates on its axis.
Nina Tryggvason
The Raw Recovery Specialist
The Agoraphobic Philosopher