Atheist Holiday: None or All Multiculturalism

Atheists in Kenya (AIK) leader, Harrison Mumia, has called on the government to declare February 17 of every year a public holiday for the non-believers in Kenya after Interior CS Fred Matiang’i gazetted Tuesday, August 21, a holiday for the Muslims.

The local atheists protested the fact that they did not have a single public holiday to celebrate their lack of faith in God yet Christians and Muslims had more than two public holidays each spread across the year. Read more: https://www.tuko.co.ke/283282-atheists-kenya-demand-holiday-muslim-leaders-clash-celebrate-idd-ul-adha.html#283282

War on Christmas
dykewriter.wordpress.com
Why is Consumerism a Statutory Holiday?
It’s Beginning to look a lot like a War on Christmas
A Good Compromise: Equality Under the Law
This Post is a Test of Law In Canada
How Personal Prejudice Become Systemic Oppression
Pope Words Again, No Action Follows
cults now or traditional religions now that began as cults in the distant past?
What makes Religion legit? belief vs legality? 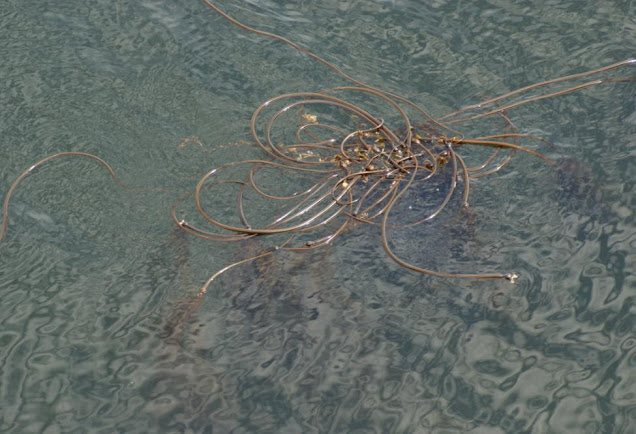 no one is stopping anyone from saying “merry christmas”

or demand that others say it to them

a greeting of a meaningless consumer holiday

America would be more like Canada, if they let christmas be what they suggest it means

and for a religion based on a character who kicked money changers out of the temple, it’s not the former, but the latter, eh.

It’s Beginning to look a lot like a War on Christmas
dykewriter.wordpress.com

Nina K Tryggvason
we’ve been a market niche for a while, so it’s overdue to be noticed as a community with financial leverage
Barbara Ells
The rainbow belongs to everyone on the planet, not just to them.
Nina K Tryggvason
+Barbara Ells “them”? oh, you must be one of those who can’t share, if you think you can them anyone, eh.
you know what Christian used the rainbow flag in the 1970s? Jim Jones, and look what he did with it.
Barbara Ells
As mentioned, this group is not the sole owner of the rainbow. The rainbow is an event created by nature. Many groups use trees as their symbol, or the sun also. Nature’s symbols belong to everyone, so if you see a flag or emblem of the rainbow, it is not necessarily about this particular group.
Nina K Tryggvason
+Barbara Ells it is for everyone, and that includes LGBTQ2. so why are you whining?
Nina K Tryggvason

+Barbara Ells in the words of my Prime Minister, globalnews.ca – Trudeau unapologetic after telling heckler, ‘Your racism has no place here’

Trudeau unapologetic after telling heckler, ‘Your racism has no place here’

2 Responses to Atheist Holiday: None or All Multiculturalism