because Cheap Laughs are cheap shots

9h
I think at least part of the explanation is that right-wingnuts are so homophobic that comedians know those references and insinuations infuriate them, and pissing them off is funny. But I still don’t like it when it’s at the expense of us…or any specific group of people.

Opinion | Homophobia Isn’t Funny. So Why Do Liberal Comics Keep Using It? 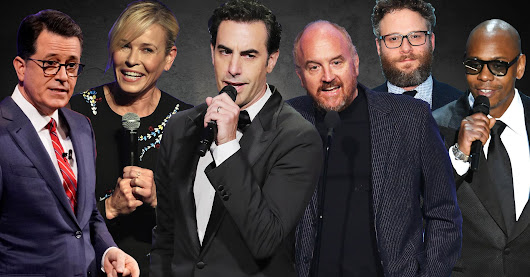 Nina K Tryggvason: lazy and cheap laughs, like most of their material.

The International Humanist and Ethical Union (IHEU) is saddened to learn of the deaths of two stalwarts of Humanism in Uganda: Deo Ssekitooleko and Collins Ayella Lacika.

Read the rest by clicking below.
https://iheu.org/humanists-remember-two-colleagues-friends-uganda/

iheu.org
Nina K Tryggvason: this is why blasphemy is duty where not punishable by death.
Read the rest by clicking below.
https://www.reuters.com/article/us-india-politician/indian-tamil-leader-karunanidhi-dies-outspoken-atheist-crusader-for-social-justice-idUSKBN1KS1G9
Indian Tamil leader Karunanidhi dies: outspoken atheist crusader… 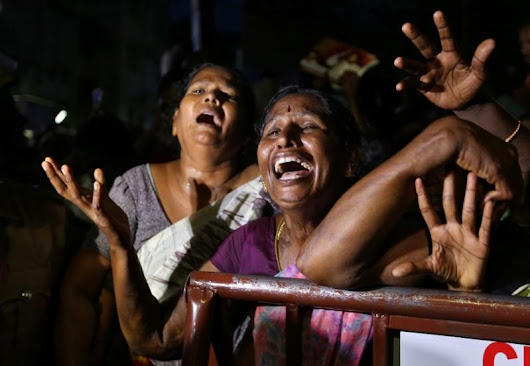 Those “parents” who threatened her are unfit to parent, or judge anyone else.

Wave of support for trans girl who parents threatened to castrate

Nina K Tryggvason
there is zero evidence of any supernatural claim, so what’s for the for they are all wrong?

on –
+Nina K Tryggvason Who said that the divine should necessarily be defined as “supernatural”? This complete denies a panentheistic definition for the divine found at the very heart of the major religions and which is consistent with the Omnism view or what is also referred to as the Perennial philosophy.
Nina K Tryggvason
+Sakon – because science studies nature and explains the observable world better than any religion.
Sakon –
+Nina K Tryggvason Einstein once said, ” (blah blah blah)
Sakon –
+Pam Mitchell These aren’t just YouTube videos, Michio Kaku (blaH BLAH BLAH)
Pam Mitchell
+Sakon – But we all know who Michio Katu is. He has been around for a long time. Have you just discovered him? He is 2 yrs older than me and my generation has been listening and reading him for quite awhile. There is no real melding of science and religion unless you want to go to the nature religions with shamans but certainly the Abrahamic religions which are solely interested in personal salvation has nothing to do with science.

Nina K Tryggvason
+Sakon – yes, anyone can cherry pick quotes. Maybe you should stick to the pseudo profundity.
Nina K Tryggvason
+Pam Mitchell funny how some internet users fail to understand that other people use the internet to, and many have more education and life experience, but they don’t understand enough to tell the difference, between that and whatever they academically learned or are religion repeating, eh?

2w
By Luciano Gonzalez
Ken Ham tweeted yesterday which is not news in and of itself but one of the tweets was quite interesting. The specific tweet spoke to me because it issued a fun and neat challenge to atheists. Ken Ham of Answers In Genesis fame and infamy wants to know what positive message atheists could possibly have for children. So I’ll respond to it myself and I’ll issue this challenge to all of my fellow atheist bloggers: what is your positive message for children?Read the rest by clicking below.
http://www.patheos.com/blogs/singod/2018/08/positive-message-kids/
This Atheist’s Positive Message For Children 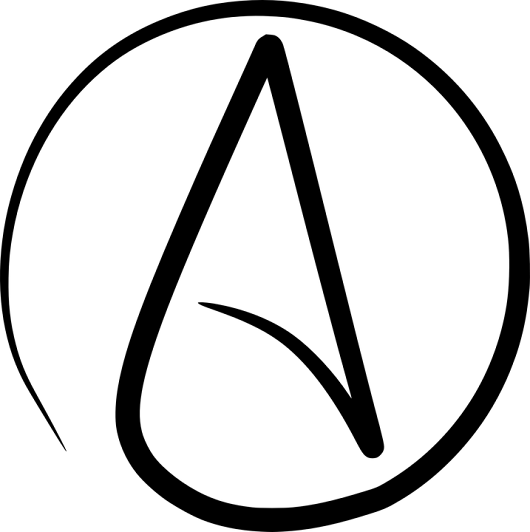 Nina K Tryggvason
well, I stopped going to church in Canada in the 1970s because of a tv show called “kids are people too” and it was in the same timeslot but it had a better overall message than church, eh.