The Same is Equal, Not Special

Posted on October 2, 2017 by dykewriter
October 1, 1989…Denmark introduced what they called registered partnership, the world’s first, legal, modern, same-sex civil union.
marriage is not just a word for a state of couplehood, there are contractual rights and responsibilities
and “civil union” and “domestic partnerships” were the special rights that were not like British Common law marriage or formal marriage; it was a separate and different and lesser status
2017

A rule that says “no bias” does not have exemptions and is not how law actually works: letters have spirit and intention 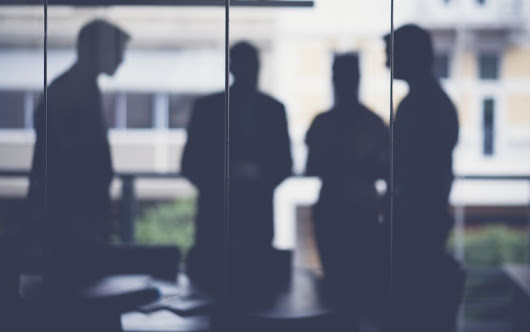 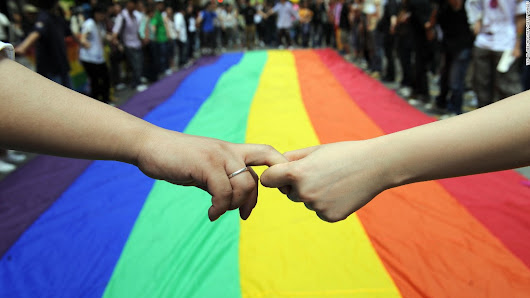 “Two men have become the first gay couple to marry in Germany, on the day gay marriage became legal there.

Karl Kreile and Bodo Mende, a couple for 38 years, exchanged their vows at the town hall in Schöneberg, Berlin.

Registry offices in several German cities were opening, unusually, on Sunday [1 October] to allow couples to wed on the first day it was legally possible.” 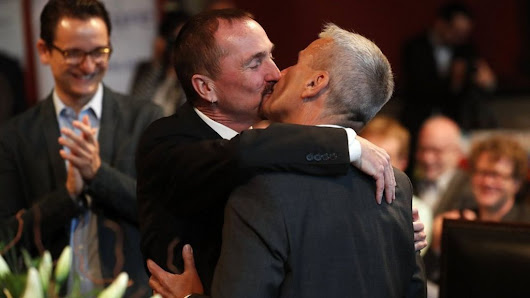 UFC: Fabricio Werdum will do outreach in LGBTQ community after homophobic slurs 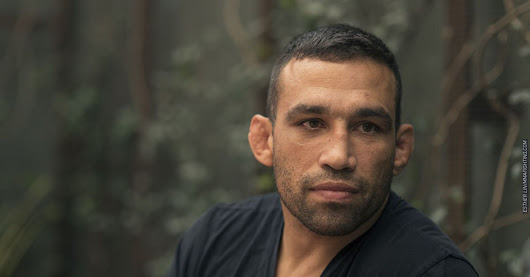 How about we say no?
No, it’s not okay, and no, you are not forgiven or excused