A Most Canadian of Outings

Today, my Mom and I took my Aunt Olof to get a renewal of her BCID – British Columbia Identification Card.

We picked her up from the Private Care Home and went to the ICBC Service Office, where there was over 50 numbers between current serve and the number for my Aunt.

We sat for a while and there was a television on the news, and there was some good news, the Williams Lake BC fire is contained. so that should mean people will be returning home sooner than later, and having homes to return to.

We decided to leave and book an appointment, which there was signage about.

People had vacated chairs to allow my Mom with her cane and my Aunt who is blind to sit.

When we left, one young woman looked at my Aunt and said -“You should ask them to take her.”

without missing a beat, I said

“That would not be fair to everyone else who was here first. It’s okay, we’ll make an appointment.” I assured the concerned random act of kindness would be doer.

We returned my aunt to her Care Home and then did a quick hunt n gather at the grocery store, and then brunch at the Prairie Cafe on Fraser Highway – where I also dropped into the Vape shop between the Cafe and the Non-Stop Pizza; another really good local chain.

At the Prairie Cafe, I asked what they had renoed, because the cafe looked the same – but the kitchen had a serious upgrade.

They had just had a rush, and there were three people at separate tables, who had all ordered the wonton soup, two with noodles and one who learned that there was a noodle option.

I had a classic clubhouse, a turkey blt with three slices of rye bread and fries with chicken gravy as a dipping sauce for the side and the sandwich.

The menu was also new, and funny enough, had an error in the camera art, so there was handwriting under the laminate – eggs benny was gone from the breakie/brunch menu, but otherwise, the brunches intact, the burgers now included a chicken option to the beef burgers and there were new items to the standard and classic Canadian Chinese fare.

I complimented the owner twice on the clubhouse before I’d even finished it.

The woman who learned noodles was an option was assured by one man that they were excellent and his favorite and the other man offered her to come try one from his bowl and she only went over to look. Next time, she’d get the noodles too she vowed.

We had recently ordered food from a BC Chain called Bozzini’s, a Greek-Italian that is now a Greek-Italian-Indian fusion, and for a chain that we’d been customers of since the 1990s, and in more than one city in the lowermainland, it was disappointing.

So at brunch with my Mom, I said how much I enjoy the Prairie Cafe, because no matter when I go or what I order, it is consistently delicious. 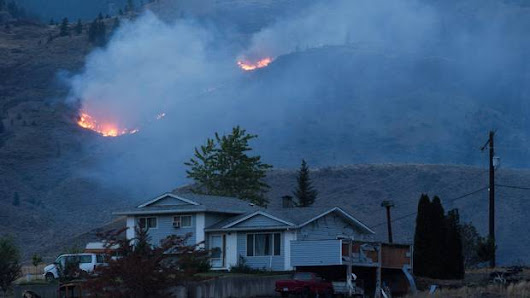 democracy is rule by the mob
Originally shared by Toronto Star – 1 comment
A referendum, ostensibly about zoning changes, ended up giving a handful of non-Muslims the power to tell Muslims how to bury their dead.
Quebec town should not have held referendum on cemetery for Muslims: Paradkar | Toronto Star this is why sensitivity classes do not work, being unaware of one’s impact on others…
Originally shared by Toronto Star – 1 comment
Toronto is a remarkably safe city, and the tough day-to-day work carried out by thousands of police officers is a big part of keeping it that way. #Editorial
Toronto is safe, and police union shouldn’t spread fear: Editorial | Toronto Star Originally shared by Toronto Star – 2 comments
#ICYMI Five intelligence officers and analysts with Canada’s spy service have launched a $35-million lawsuit against their employer, claiming the Canadian Security Intelligence Service is a toxic workplace with managers who openly espouse Islamophobic, racist and homophobic views and discriminate against Muslim, Black and gay employees.

Five CSIS employees are accusing the spy agency of Islamophobia, racism and homophobia in a $35-million lawsuit | Toronto Star 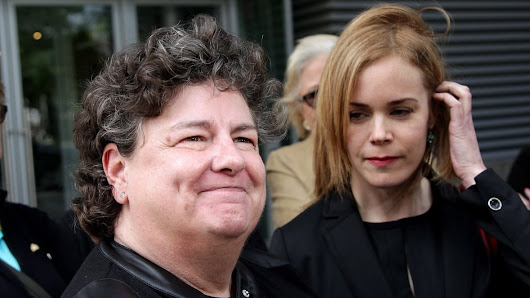 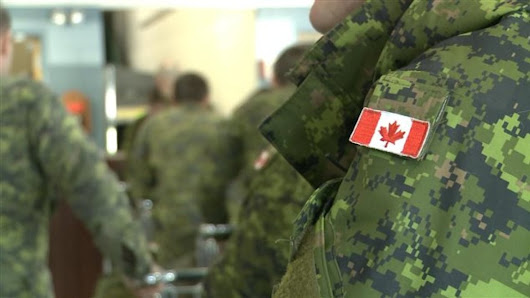 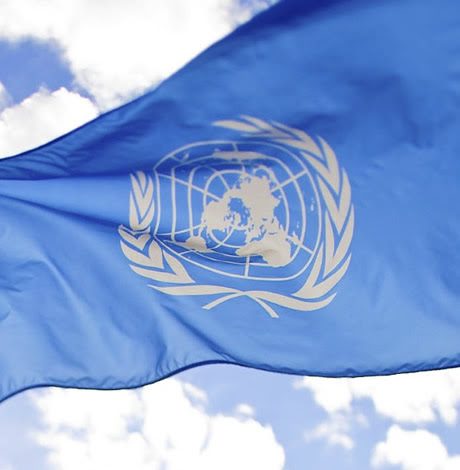 America’s falling out of the G20 nations on quality of life and ending the Supreme Court, is making everyone else remember and realized, what is is, that we Lest Not Forget, eh

2 Responses to A Most Canadian of Outings