Posted on July 3, 2017 by dykewriter
When you can’t let anyone else have a single day, eh
#HeterosexualPrideDay backfires as LGBT users subvert it on Twitter | World news | The Guardian 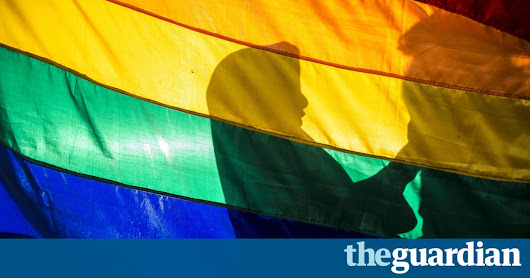 +1
They just jealous they can never be like the LGBT pride day, no matter how hard they try
How Justice Neil Gorsuch Is Helping Texas Undermine Marriage Equality 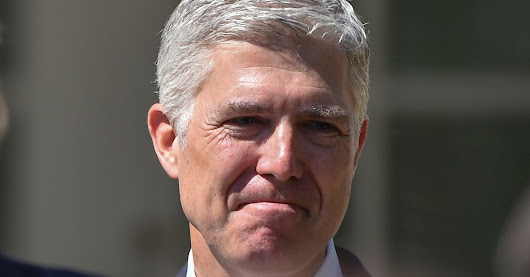 you are now a theocracy

Your Supreme Court is broken

the laws and rules of your government are not being applied

Originally shared by Toronto Star
High-profile cases that have sparked the training include the judge who infamously asked a sexual assault complainant why she didn’t just keep her knees together, and the decision to jail an Indigenous sexual assault complaint for the duration of her testimony.
As the law and society evolve, Canadian judges go back to school | Toronto Star if sensitivity class worked, this would not have been an issue in this century. Don’t ask them, Regulate them. or replace them