To Do Tomorrow – for reals

I have to put the BC Human Rights Tribunal Submission together.

For that, I need to:

so, before that: assemble the componants.

need to write the Hospital Report: focus on Royal Columbian, but include the VGH Stroke Incident; through St Pauls inclusive;

Shoppers Drug Mart Corporate Head Office phoned my parents house to tell me that they were recording a phone call with me; and I told that person I did not wish to speak to them, and was in fact filing a human rights complaint against them – and thank you for the reminder/inspiration.

They called after dinner time – in the hours of phone calls one reserves for family and friends; Companies that have business with you, that’s what business hours are for.

In any event, I have changed pharmacies to one that is only a pharmacy, they do not sell complimentary alternatives to medicine, nor do they operate out of the back of a general goods store.

Panic Attack caused by unexpected and hostile callers…. they know what drugs I am on and yet they continue to fail to serve the patients that they confuse with clients. 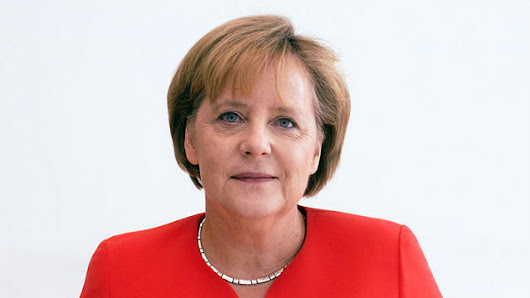 Dear Politicians, it is not about your personal beliefs

or it means not a thing Originally shared by Toronto Star
“But the parade and Pride Month also exist to shine a light on the injustices that persist and to push against them. There is no doubt much work left to be done both abroad and at home.”
We mustn’t lose sight of work ahead in fight for LGBTQ inclusion: Editorial | Toronto Star Devin “Dray” Koks
What is left to do. I am gay. I don’t feel oppressed. I can marry my partner. I am seen as equal in the eyes of my neighbour’s and government. What else is left to fight for? Hell even Transgender have equal rights now.If it’s about this gender fluid bullshit than they need to form their own group and stop dragging everything we actually accomplished through the mud.

Nina Tryggvason
+Devin Koks law is one thing, society another – people still complain about the 1970s affirmative action correction for slavery – and compensation is next for queers, after apologies.

and, what’s next? dealing with this kind of bigotry: “they need to form their own group” in community and in the mainstream

2 Responses to To Do Tomorrow – for reals