Pride and Then Pride 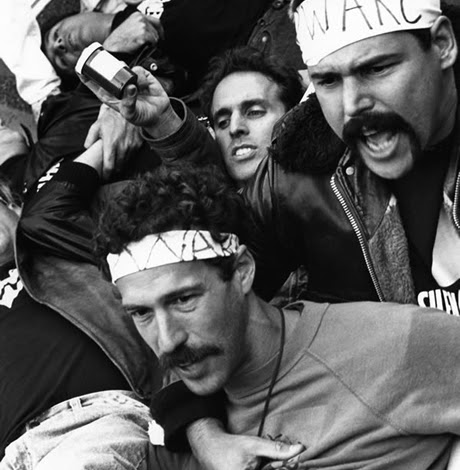 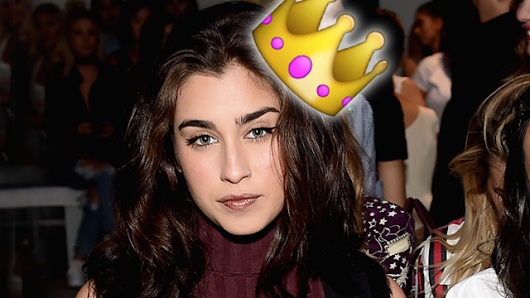 abcnews.go.com
This Rainbow Crosswalk Is Now a Permanent Fixture of LGBTQ Pride

LGBTQ Pride crosswalk in Lethbridge vandalized; third such incident in Alberta this month 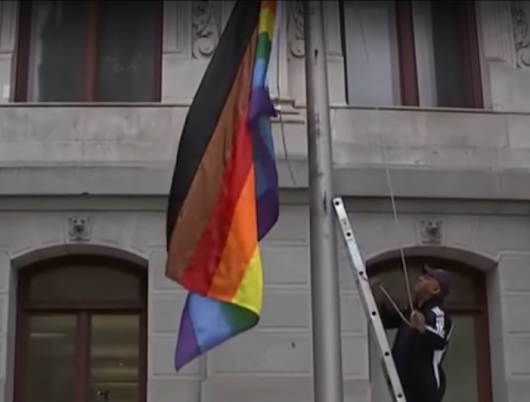 If You Hate the New Pride Flag, You’re the Problem 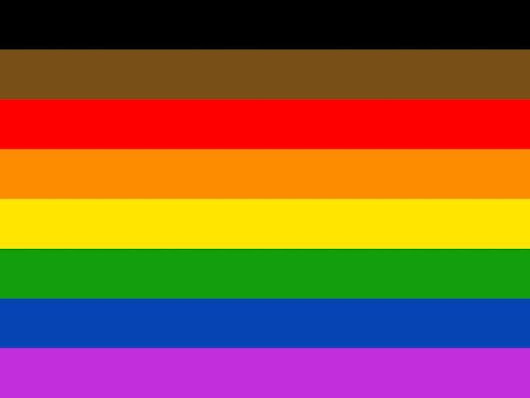 Tranime Girl
I’m not the problem. I’m someone who understands race isn’t an orientation or a gender identity. LGBT means something! Skittles omitted their corporate rainbow, to not compete with ours;  and for our market share
Some People Think Skittles’ All-White Pride Candies Are Racist 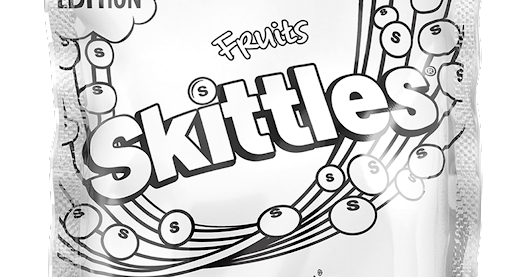 Dear People, the package has no color with black printing
Skittles honors LGBTQ Pride by replacing the rainbow with oh god, no

We need to stop the in-fighting, and it’s because the idea of a multi-generational queer community is very new, from last century

Why these LGBT groups are protesting Pride 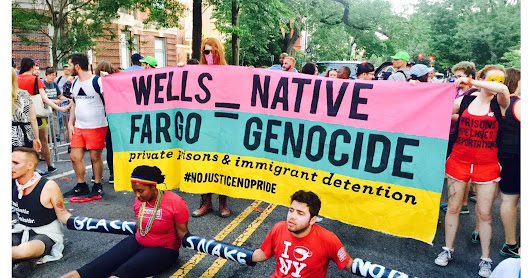 Federal agency fails to roll back LGBT rights for employees 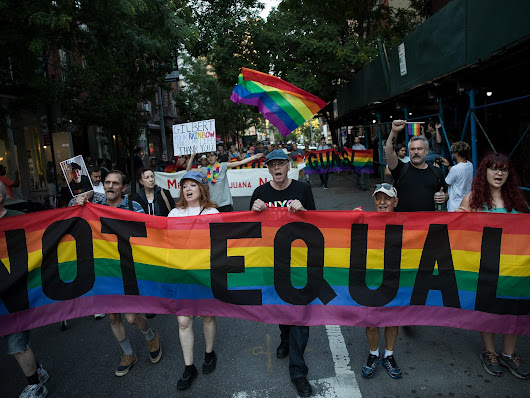 Unions, contracts and that rights thing

so, here is the thing about rights:
there is a line for them, not a line at which they end
so they only mean something, when more demographics are included in having them
being able to assert for themselves, not spoken to or for, but with
representation and inclusion, acceptance not mere tolerance
recognized as existing, and getting to

2 Responses to Pride and Then Pride