Posted on May 31, 2017 by dykewriter
The entire Internet is trolling Donald Trump after his ridiculous late night ‘covfefe’ typo 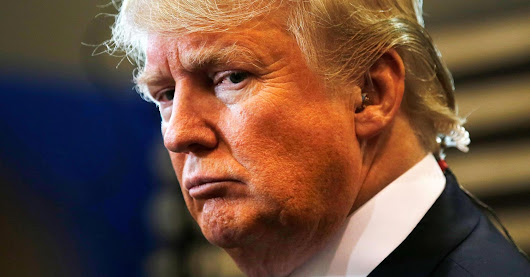 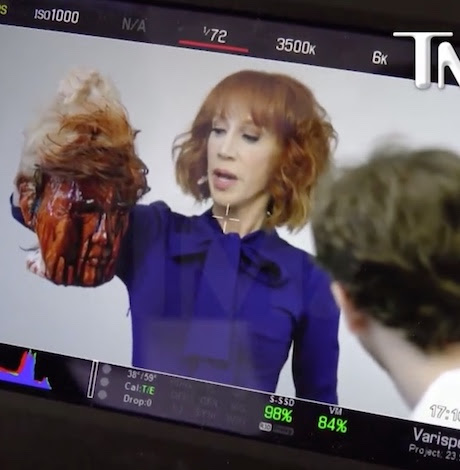 Kathy Griffin is a shock comedian, and has a defense of artistic statement, both in law and in public debate; against an individual who has long been a public figure before he became the highest ranked Public Service Employee.

Kathy Griffin’s unforgivable message to America and the … – CNN.com

The people in America who hung the former President Obama in effigy have no such defense; and those actions are expressions of hate crime against other demographics, with Obama as the representative of said.

Why is ‘Duck Dynasty’ going off the air? | Fox News

Dear both sides, you can’t have it both ways or your way

one standard that applies to all, eh

if her conduct is not okay, then none of yours is either 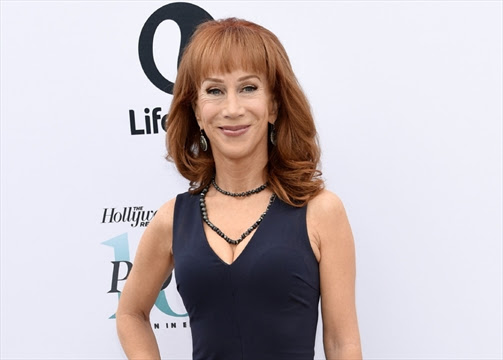 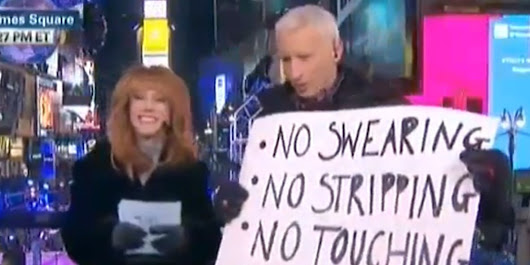 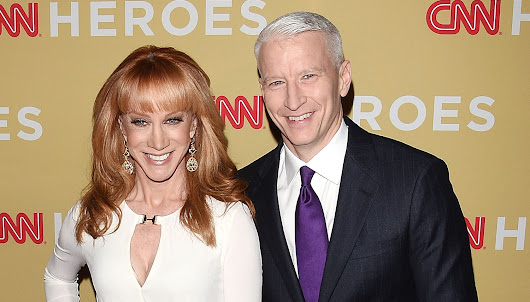 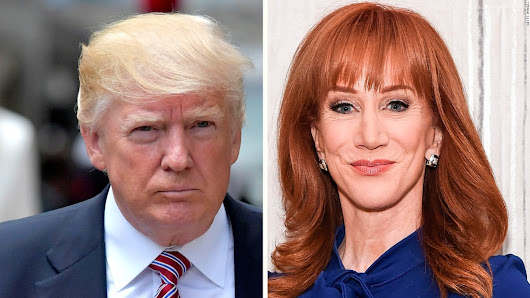 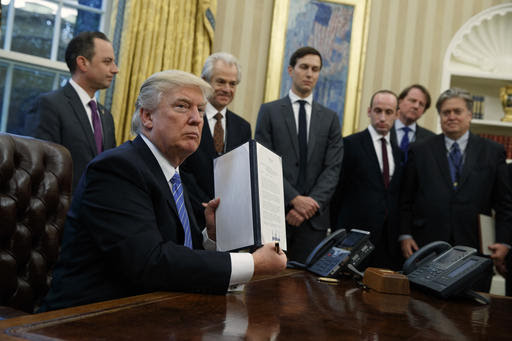 Embattled comedian Kathy Griffin says she’s not afraid of Donald Trump and plans to keep making fun of him but maintained that she’s sorry for a video that depicted her holding a likeness of the president’s severed, bloody head.

Kathy Griffin predicts career is over, says Trump ‘broke me’ 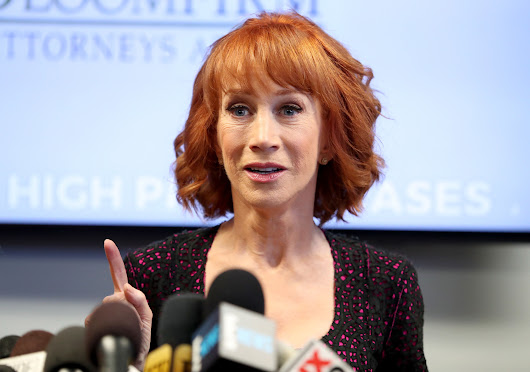 It remains telling that women’s opinions are least heard, and most overreacted to. 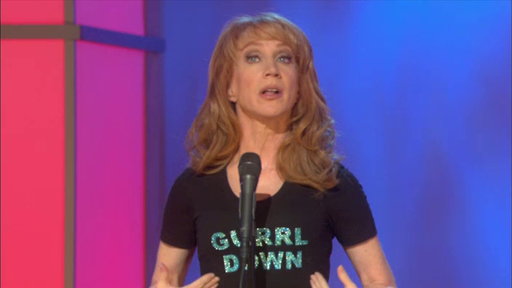 The Game of More Oppressed Than Thou