Today my Mom and I went for an exercise walk at Guildford Mall.

It struck me as more tiled and columned and shiney than I recalled. more Cathedral than Mall.

We got there before the stores were opened, did a recycling errand, and got most of the way around the mall – where we sat down and waited for the Nespresso Client Service kiosk to open.

There was a lot of open spaces and echo from the hard solid walls.

Continuing on the walk, we got most of the rest of the way around the mall and then there as the cinnamon bun and twists beside a new Music/Movie and related toy products shop where the HMV was before.

The research is in Nature Neuroscience. (full access paywall) 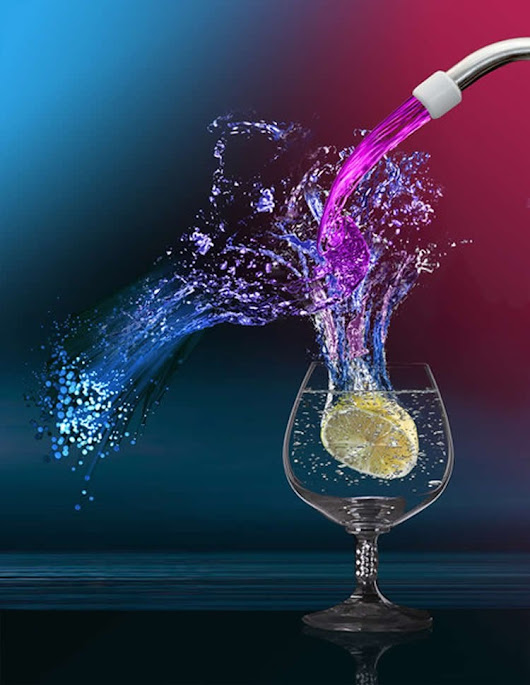 In the U.K., the Sex Pistols single “God Save the Queen” was banned by the BBC and the Independent Broadcasting Authority. Shops and pressing plant workers refused to handle the record, partly owing to the cover of Queen Elizabeth with a safety pin in her lip, but it still managed to reach #2 on the UK chart. 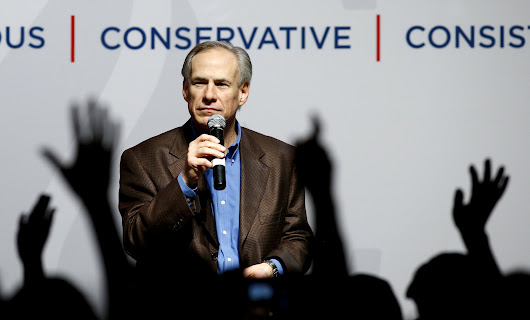 why are women still living in Texas?

Maybe you should not have thrown the Lesbians under the rights bus after you got Roe v Wade and broke sisterhood, eh? 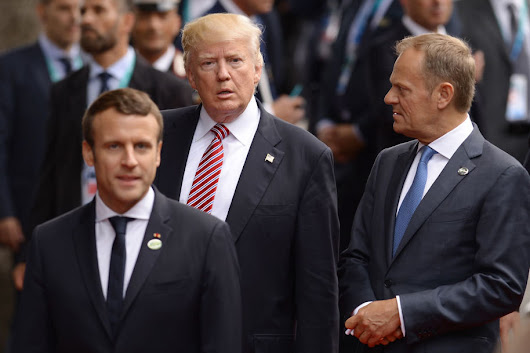 shouldn’t this be better contained

and that radiation be converted to lower energy forms

and be a perpetual power source without wrecking more environment?

2 Responses to The Guildford Mall Cathedral