Wanking with Politics On Line

three things that are not possible to have polite conversation about

politics and religion are utterly emotional

and it is not always seemly to be steamy

“People on the left and right,” the study concludes, “are motivated to avoid hearing from the other side for some of the same reasons: the anticipation of cognitive dissonance and the undermining of a fundamental need for a shared reality with other people.” 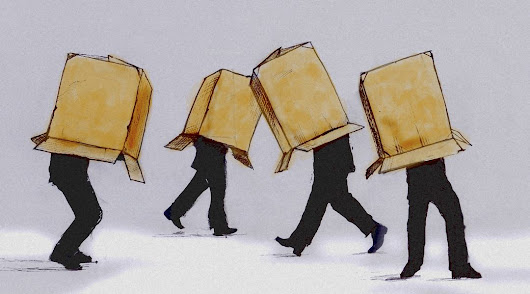 People who talk in points are not listening to your talking points. 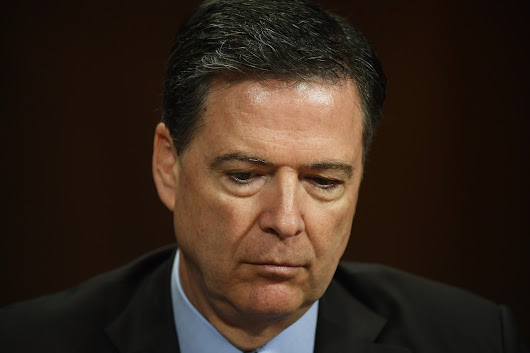 What Trump’s intellligence-sharing with Russia may have cost the US
The main coin of intelligence-sharing, especially in the fight against terrorism, is trust. By divulging sensitive information to his… http://trib.al/40jgz4u 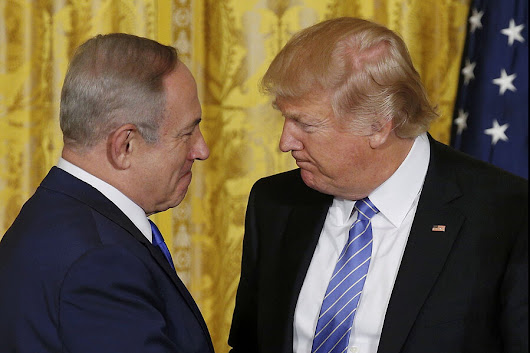 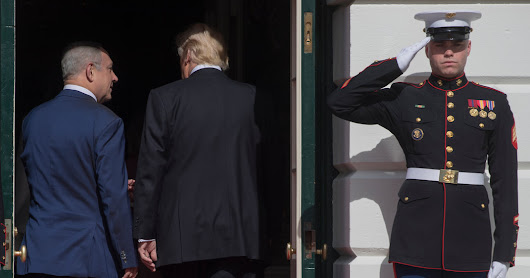 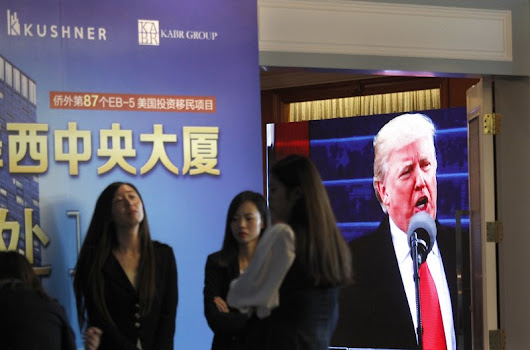 they can not keep avoiding all of the obvious,

end the Theocratic take over of the biggest weapons arsenal 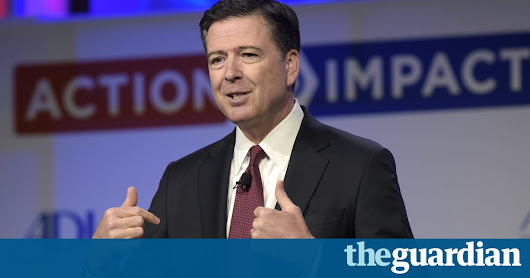 so, America’s new best pals are Saudis, Russia and Israel?

meanwhile, the rest of the world shifts to solar, wave and geothermal.

I cannot wait to for his base to rationalize, or their cognitive dissonance resolve

when they realize, how much they have been had 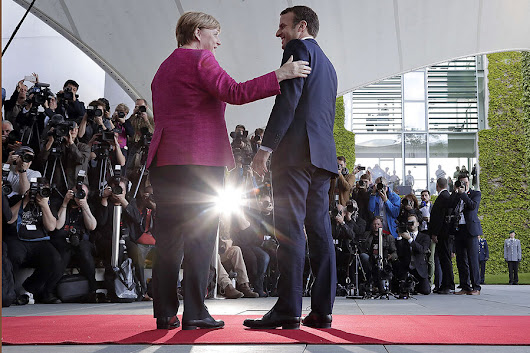 The new French president has made economic reform a top priority in his country – something that Germany has long demanded. Now in Macron, Germany sees an opportunity to aid France – and boost the EU.. http://trib.al/cvbGhO4
PREDICTABLY: “A European official has told The Associated Press that the country might stop sharing intel with the United States if” DUHnocchio “gave classified information to Russian diplomats.” 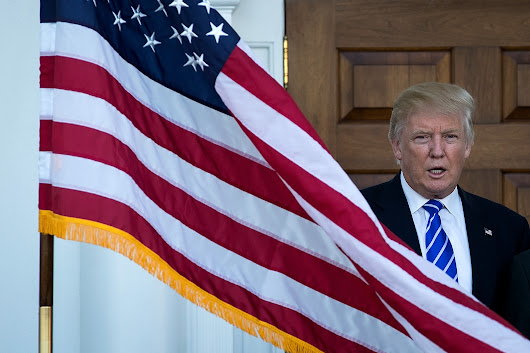 Remember when being gay was considered the worst type of security risk? 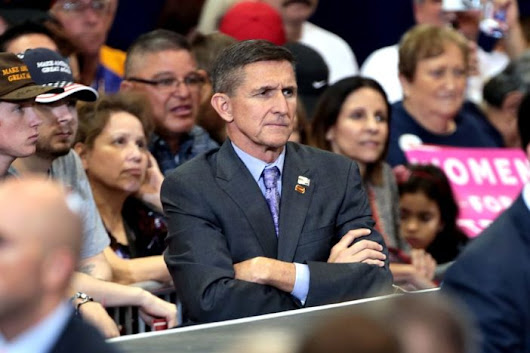 Lest we Forget, or else history doesn’t mean a thing

1 Response to Wanking with Politics On Line