Posted on April 18, 2017 by dykewriter
Burly Asteroid Streaks by Earth Tomorrow and will completely miss the planet

Collisions with space debris are statistically very unlikely, but key spacecraft do take evasive action and, on four occasions, the ISS crew had to take precautionary measures by taking cover in the Soyuz escape craft. Sometimes, it’s fun to pretend that we live in a more space going age, until you realize what humans do
then, there’s those We Really Haven’t Learned a Thing
crashing and crushing reality. that Planet Earth in 2017
still would not qualify for membership in 1960’s Television’s Star Trek Federation.
U.N. urges action on gay killings in Chechnya as Kremlin denies the problem 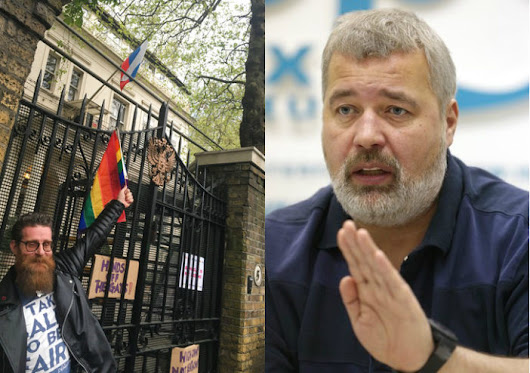 The Globe and Mail
Globe editorial: Turkey, Erdogan and the end of liberal democracy:
Apparent referendum win means millions of Turks were fooled into voting away their basic freedoms

Protests broke out across Turkey as President Recep Tayyip Erdogan told a European observer mission to “know your place” after they criticised Sunday’s constitutional referendum.’

Protests in Turkey following referendum criticism by opposition and Europe 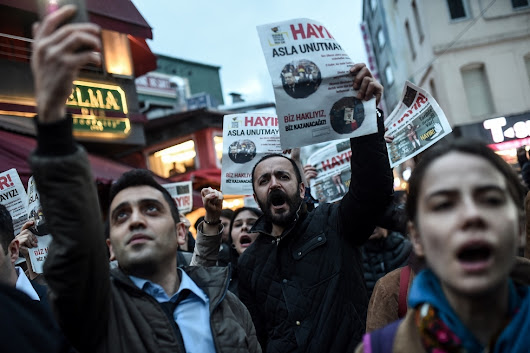 British PM Theresa May makes a surprise call for early election “to win stronger Brexit mandate”
This is attempting to wriggle out of it and allow the woman to take the Party fall.
they already have the mandate for it, and begun the paperwork, they need to work out the details
as they were already elected to do, not waste more money and cause more time delay

that’s one way to not deal with the situation and Roman Circus it.

what happens if the election goes the other way? 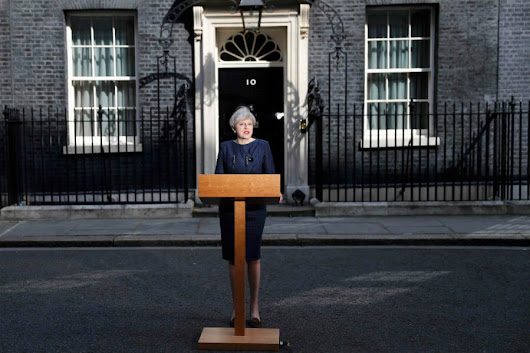 South Korean soldiers holding hands to open the door the North, in case the North tries to pull them in 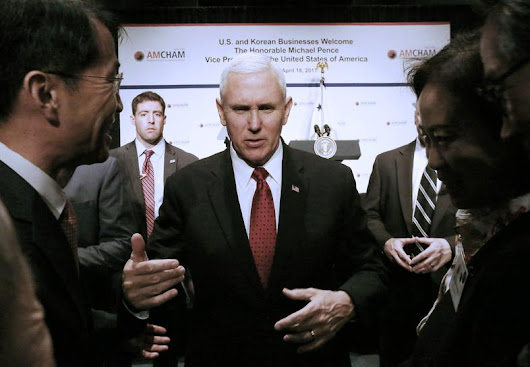 The American Flag should be flown upside down,

Democracy Down. Theocracy up. 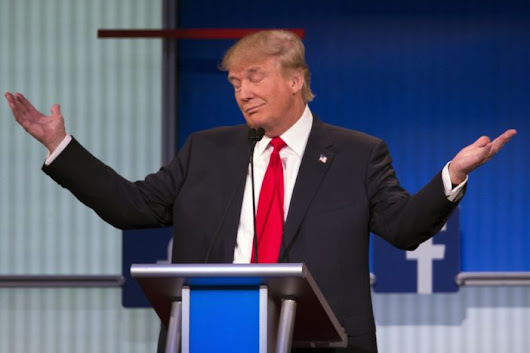 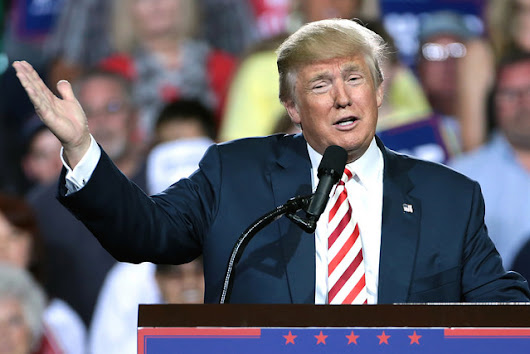 buzzing the borders and wasting gas over Canada, eh

“Two Anchorage-based fighter jets intercepted a pair of Russian bombers Monday night off Kodiak Island in what an Air Force commander called the first such flight seen near Alaska in nearly two years.”

The Globe and Mail

Ottawa must decide if it wants to help Chechnya’s gay men:

Organizations such as Rainbow Railroad, Amnesty International Canada say Liberals have opportunity to be human-rights leader

theglobeandmail.com
Toronto Star
The royal duo will be in Canada from June 29 to July 1, travelling in Ontario, Nunavut and the Ottawa area, where massive celebrations are planned for Canada Day.
Prince Charles, Camilla to visit for Canada 150 celebration | Toronto Star 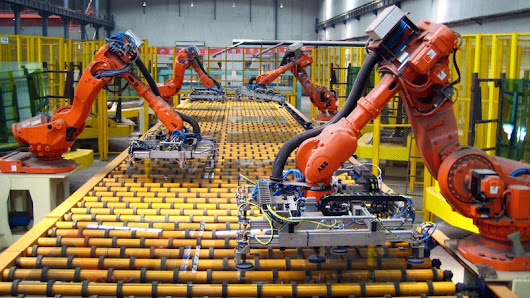 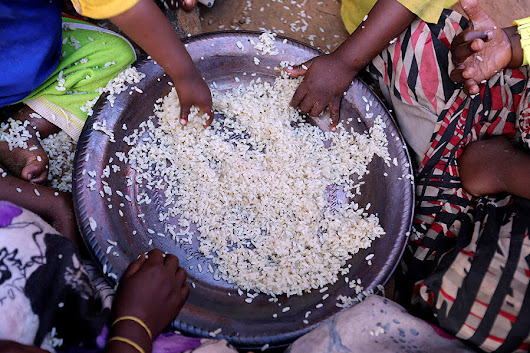 Every year, Somalis abroad send about $1.4 billion back home – almost a quarter of the country’s GDP. As organizations like the United… http://trib.al/gnFfc2n
As global famine aid comes up short, Somalis abroad step up

that is a lot of people who do not have power
Read full story and view larger image: Global map of Earth at Night