3 days ago – Don Rickles, Legendary Comic With a Gift for the Insult, Dies at 90 … and colors and everyone from poor slobs to Frank Sinatra, has died. 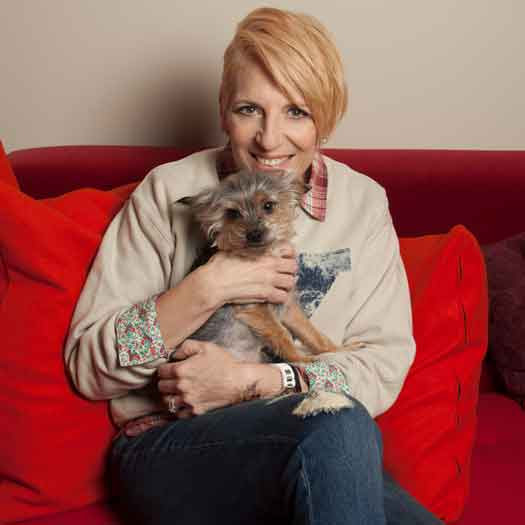 being vile, crude and lowest common denominator is

the lowest, cheapest, easy and LAZY form of comedy

it’s bullying at the lowest level 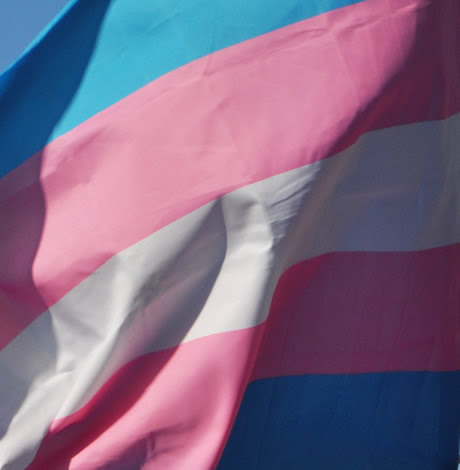 what governments do to unpopular demographics.

when do we remember history ?

The Darker Humours: Gallows and Gall

Power picking on weaker is oppression, Pokes at Power: Priceless

Understanding Humour 101 – Words and their Concepts

abuse is bullying, excluding and then denial and minimizing with it’s just a joke
all in fun
teasing requires the target being in on it, there being a truth
and there is no truth in bigotry, just fear and anger – darkness
there is nothing that the mainstream reveals about a minority demographic
except to show how ugly that mainstream is
it’s the one that the mainstream doesn’t get
truth brings light, enlightenment and a bit of
how dumb that you didn’t know
as the slap before the burn

Jokes: Why Humour is Subjective

The Purpose of Humour and Humor

Understanding Humour: from sarcasm to scarcasm

Na no na no – Robin Williams