Rights, when do we want them?

Posted on April 9, 2017 by dykewriter
shared by Toronto Star
As Canada celebrates the 150th anniversary of Confederation, a look at the story of the booze-soaked bull sessions that begat a country.
How two dozen Fathers of Confederation got the Canada deal done | Toronto Star funny how in 2017, so many government committee are still all men of one or another demographic. not ha ha.

the mainstream board game that was miniatures on a grid 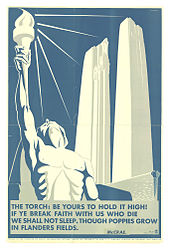 Forty years after the passage of the Civil Rights Act of 1964, there is still no explicit … discrimination against lesbian, gay, bisexual, and transgender (LGBT) people. … 2d 1212 (D. Or. 2002), the district court denied summary judgment for an …

Justin Trudeau to apologize for historic persecution of gay Canadians …

Aug 11, 2016 – The apology could come as early as this autumn. … It was only in the 1990s that the federal government ceased efforts to identify and expel … Politics Briefing How Trudeau is trying to win over Canada’s LGBT community …

Nov 1, 2016 – Prime Minister Justin Trudeau is expected to make a formal apology to the LGBTQ community, with cases dating back to the ’50s.

Risk, admit it, we know this map better than the globe

The Life Plan Problem: litigation to live was not in the plan

Today I wrote just over 3 pages. Tomorrow to edit into 2.

This one I have to start: BC Human Rights Commission.

This means, a trip downtown to Vancouver to do.

Translink and BC Human Rights

Translink and The Last Straw

Also: the Health Care Industry and the Customer vs Patient Matter 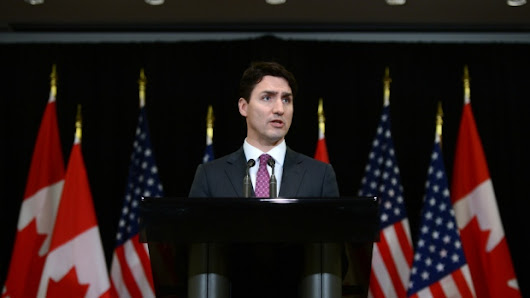 Human Rights: When do we want them?

before someone said, why yes, the law applies broadly

the way it is supposed to

4 Responses to Rights, when do we want them?