Hate and Person vs Social Crime

Posted on March 23, 2017 by dykewriter
Belgians gathered on Wednesday in solace and remembrance of the 32 people who lost their lives during a series of suicide bombing… http://trib.al/9k1lbSM
‘Dare to be tender’: One year after attack, Belgian king urges kindness 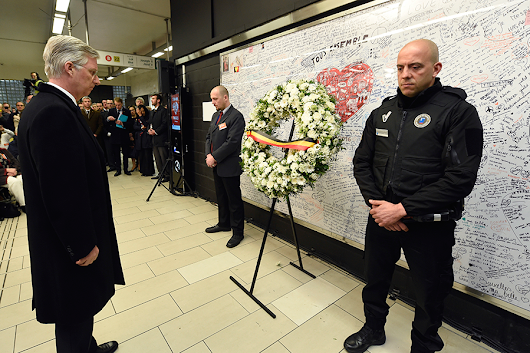 one person targetting another known to them person

is different than one person, who hates a demographic

and wages an attack on a symbolic site

yesterday, there were wars, of which curiously some are called civil

yesterday there was terrorism of demographics

and assaults on groups of people in private and public locations

as the day before and today and tomorrow

some events are closer to us than others

where and who the victims are

how similar one is to the victims

empathy and compassion is about projection of

and reflection of self and then the others

but how much other are others really?

we all breath air, drink water and bleed red

everyone was someone’s kid sometime

once drawn breath, that is the life that now matters

not to be made by unconcerned and uninvolded and even worse, hater strangers

a right to an opinion is not a right to action impacting in horrifying ways, others

A police officer and three other people were shot and killed when a domestic dispute at a bank escalated into shootings at three locations in northern Wisconsin, investigators said.
Violent domestic dispute leaves police officer, three others dead after shootings in Wisconsin town
Originally shared by The Province – 3 comments
so regular crime, not hate crime/terrorism. well, that’s a relief, eh

Advocating Rape is a hate crime Originally shared by Toronto Star – 1 comment
Despite her termination from Caressant Care for “failing to follow insulin protocol,” Elizabeth Wettlaufer, 49, continued to work as a registered nurse until October 2016
Ex-nurse charged in 8 deaths, was fired over medication errors: documents | Toronto Star She avoided being considered a serial killer? nursing is where they tend to profession in – nina 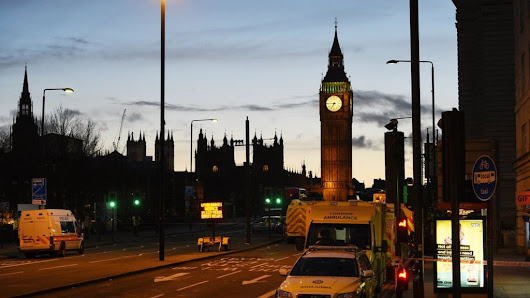 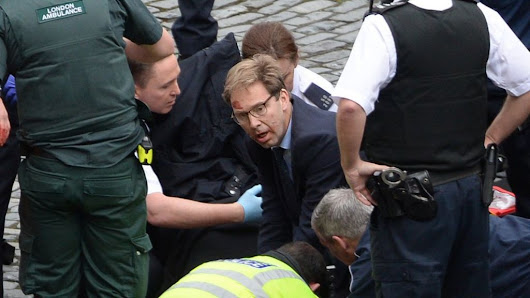 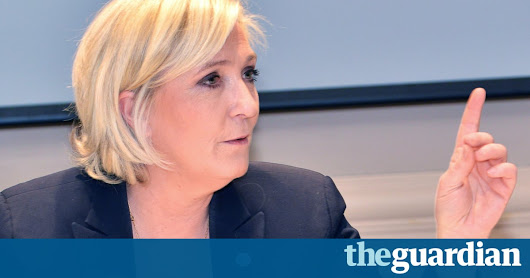 Anti-immigration politicians link London attack to migrant policy | UK news | The Guardian
Wrong Wingers try to take advantage of attacks by those with xenophobic sentiments like THEIRS: The assailant was NOT an immigrant, you bigoted self-promoters
what you say about others, reflects only on you 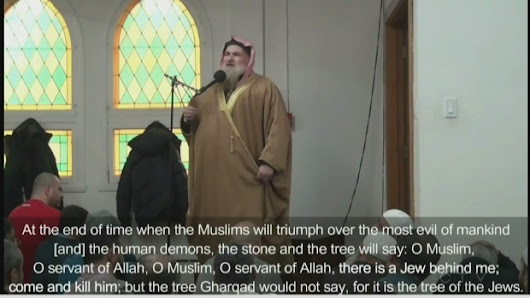 this was terrorism in the never ending cycle

that the Alt-Right and The Righteous continue to stir.

Religion is a mental illness and education is the cure

Public Hate Crimes vs Crimes of Hate against the public 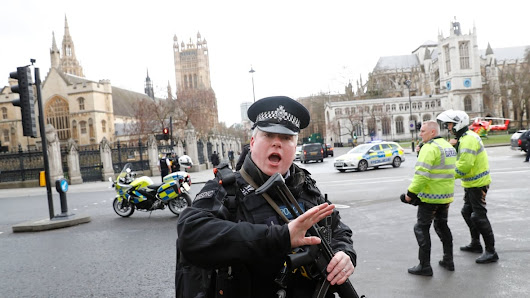 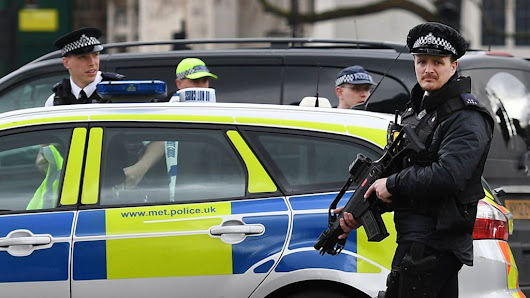 in this era, everyone is a potential photo/video journalist – when there is chaos around you, focusing on an object is a coping strategy…

people should not second guess behaviors when they were not there. 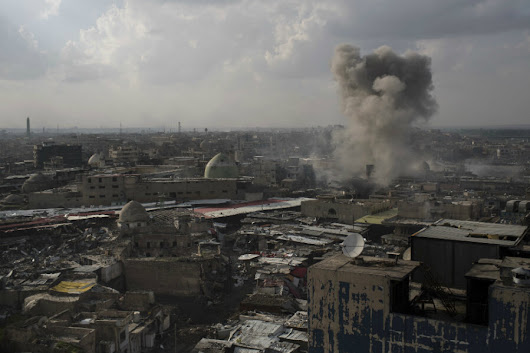 The goal of post-ISIS reconciliation in multi-ethnic Mosul is to avoid the sectarian fighting and Sunni disenfranchisement that helped… http://trib.al/UZgh7kZ
After ISIS: For Iraqis, reconciliation in Mosul will be challenging, and vital

A fine Line: Hate and Crime

8 Responses to Hate and Person vs Social Crime