Being bothered by that others exist is the mental illness.

Inclusion is not a negative, nor is it insincere.

People can work and play well together across demographics.

http://mashable.com/2017/03/20/power-rangers-movie-gay-superhero/
LGBTQ ‘Power Rangers’ lead is a first for a mainstream superhero movie

Beauty & The Beast: The Gay Controversy

The plot amounts to nothing but a dutiful linkage of the Power Rangers mythology, the kind of origin story that modern day superhero mania has made exhaustingly familiar.
Power Rangers movie should just power off: review | Toronto Star

so queer content is a bad attempt to salvage it, and won’t even be overt
subtext is sometimes there and sometimes, too read in 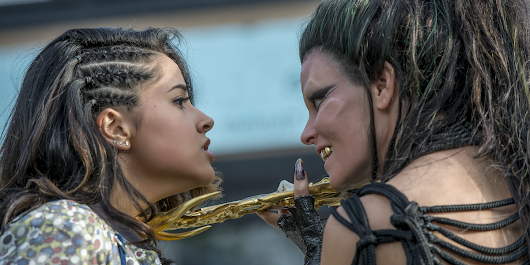 https://www.inverse.com/article/29517-power-rangers-gay-lgbt-controversy
Queer People Are Not Your Marketing Strategy, Hollywood

Pacific Standard–Mar 23, 2017
Though queer characters have snuck into comics since at least the 1930s, Marvel and DC superheroes didn’t openly flaunt their attraction to …

http://www.pinknews.co.uk/2017/03/22/muslim-group-to-launch-shariah-only-news-channel-in-response-to-beauty-and-the-beast/
Muslim group to launch Shariah news channel in response to Beauty and the Beast 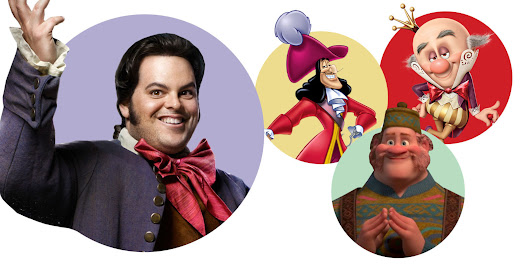 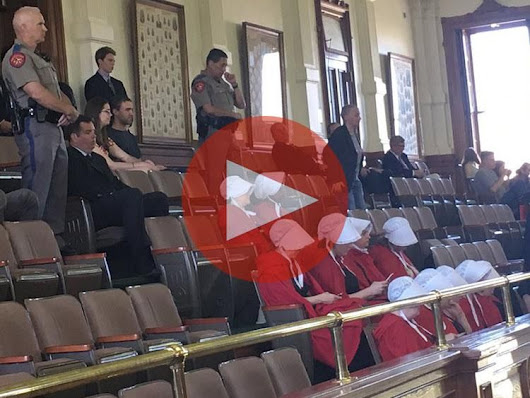