Posted on March 21, 2017 by dykewriter
The Christian Science Monitor
Pope Francis formally apologized to Rwanda for the role Catholic clergy played in attacks, saying he hoped to begin a new chapter in the… http://trib.al/M46tMDM
Pope Francis asks forgiveness for Church’s ‘sins and failings’ during Rwandan genocide (+video) 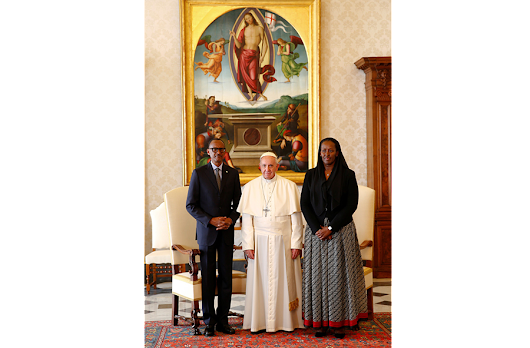 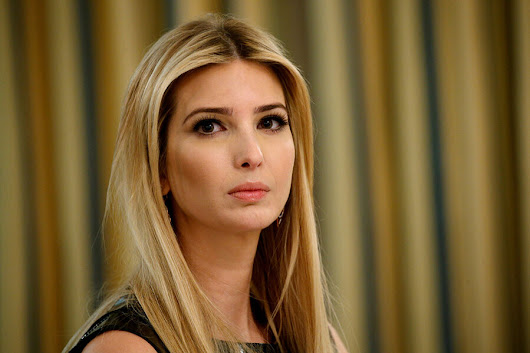 Originally shared by The Christian Science Monitor
Though she is not technically a government employee, first daughter Ivanka Trump is now working out of a West Wing office and will get access to classified information… http://trib.al/Ug0lyCA

I think obvious conflict of interest is worse.

Robber Barron Snake Oil Salesmen and why new money is not as good as old titles without money, eh. 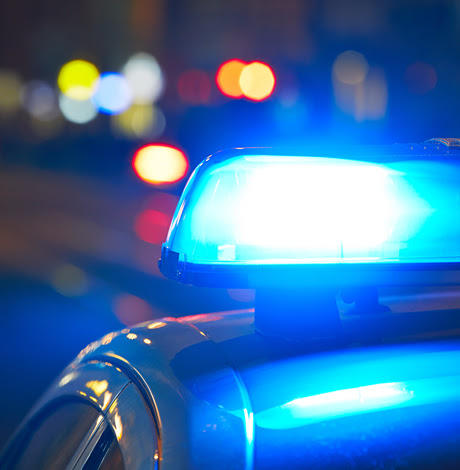 I was on the Vancouver Police slash Gay & Lesbian Community – and it was very funny to us that it was they who insisted on the slash – it didn’t work out.

They would not offer a queer cop, as they did on ethnicity community outreach and they didn’t see why their person had to have any understanding.

In 2017 Toronto police apologized for the 1980s bathhouse raids and then the next month began targetting gay cruising areas in a vice sting ….

Originally posted on Why Evolution Is True:
Here’s a question: if the veiling of women or forcing them into cloth sacks in countries like Saudi Arabia and Afghanistan was purely voluntary, why do those countries need “morality police” to ensure that women obey…