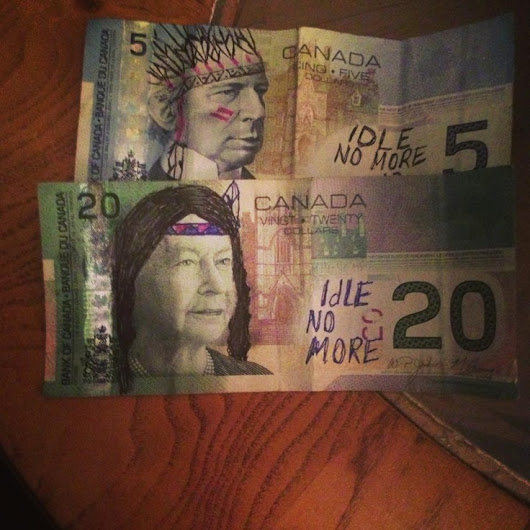 Aren’t cancer and birth defects ENOUGH? what about respiratory illnesses?
what about species loss of plants and wildlife?
what about the geology of shifting mountains and creating vallies over the crust of a motlen ball of goo
and injecting water and chemicals (frakking) and extracting oil and changing the liquid lubricant and pressure – fissures and fractures in the solid materials?
imaginary thinks like money do not matter more than material reality. 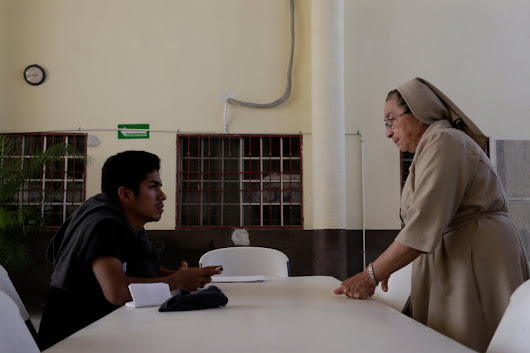 Originally shared by The Christian Science Monitor – 3 comments
It may be too soon to tell, but early signs suggest that some Mexicans who once sought work in the United States may look to Canada… http://trib.al/O8WRkcN   Is Canada in the midst of an influx of migration from Mexico?

in fact, Canada can annex the US north and Mexico can Inca Manifest Destiny the south

and no one needs a wall, think of the animal migrations. 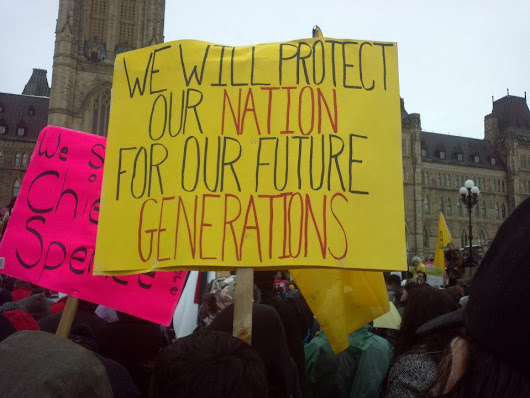 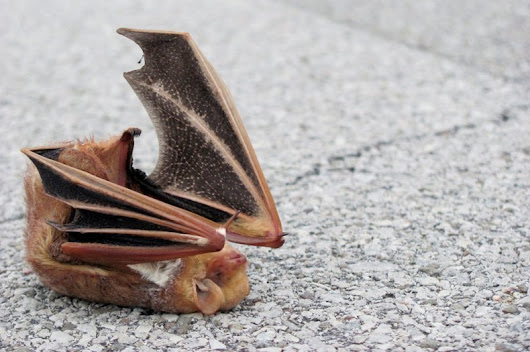 Citizens and family members took matters into their own hands – finally arriving at answers in the search for missing loved ones. http://trib.al/FYNzA7W
Mass grave in Mexico points to drug cartel murders: 250 skulls found 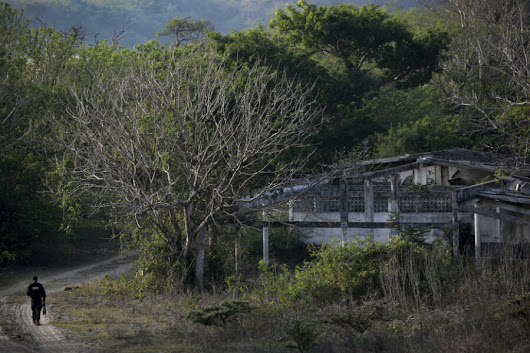 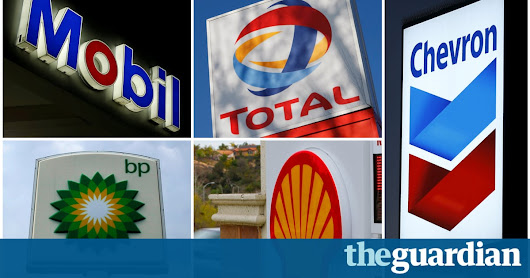 they copied the tactics from the tobacco companies

genocidal crimes against the earth

http://news.nationalpost.com/news/canada/idle-no-more-first-nations-protest-movement-theresa-spence
How the Idle No More movement started and where it might go from here 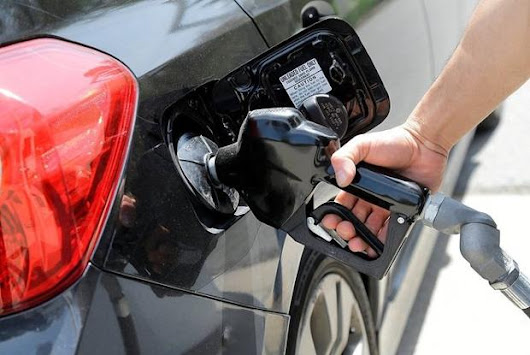 Remember, we are all from the same planet

How cool is this app!
Find out the indigenous history of your suburb using the Welcome to Country app