Posted on February 3, 2017 by dykewriter
“People gathered in Centenary Square as the Lord Mayor of Bradford, Councillor Geoff Reid, gave a speech, saying the LGBT History Month was about celebrating “both solidarity and difference”.
He said: “We are delighted to raise the LGBT flag as part of the history month.”
Cllr Reid reflected on equal rights campaigns in his living memory, saying: “When I was a student, I took part in the campaign which led to the decriminalisation of homosexuality.””
Code-breaker Turing praised as city begins LGBT history month
thetelegraphandargus.co.uk
BRADFORD’S biggest LGBT History Month to date officially began today with the raising of the Gay Pride and Trans Pride flags in Centenary Square. To think this man whose contributions are STILL shaping this world was arrested for being gay, should never be forgotten. Use your voice!

how much more do queers have to contribute to the world before we’re not on the genocide menu?

That is a really good question. I can’t understand why anyone would want to murder people who are different but don’t do anybody any harm!

self haters projecting onto the world. it take religion to twist someone who might have otherwise been good.
rights are what we extend, not withhold, eh.

canadablkstlmnts.blogspot.com/
Feb 23, 2010 – Follow the North Star From Slavery to Freedom: Canada’s Black …. Upon arrival in Canada , the first thing free slaves often chose to do was to … 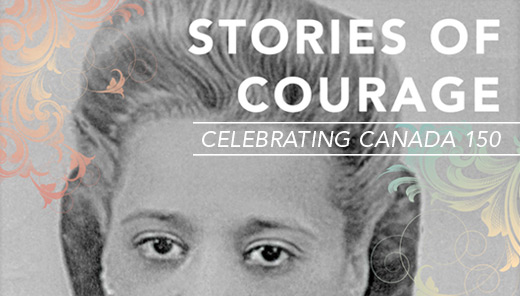 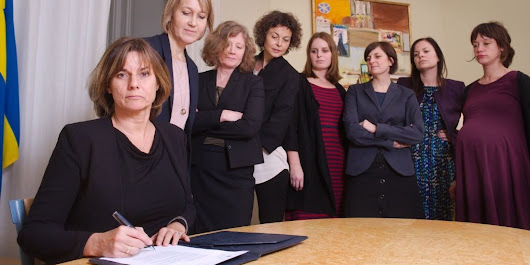 No chanting, no speeches, no political signs. As the imam comforted his congregation, an extraordinary gesture of solidarity was unfolding outside his mosque and across the Greater Toronto Area on Friday.
In wake of Quebec mosque attack comes amazing gesture with rings of peace: Paradkar | Toronto Star 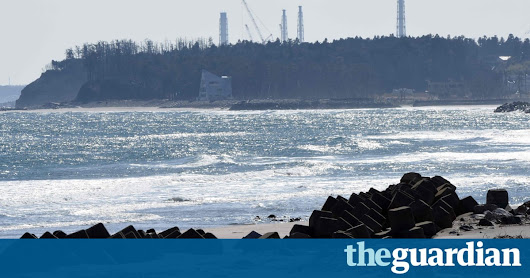 Originally shared by Toronto Star – 2 comments
“It has already been recognized that, particularly in domestic violence situations, the (often) male aggressor has often been the victim himself of sexual or other childhood violence thus perpetuating the cycle of violence so well documented.”
Indigenous boys, men issues to be added to national inquiry on missing and murdered women, girls | Toronto Star 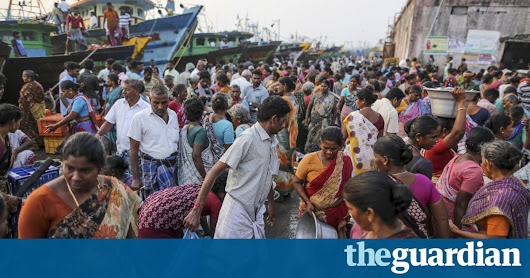 http://www.therainbowtimesmass.com/first-amendment-defense-act-impede-civil-rights-lgbtq-people-across-nation/
First Amendment Defense Act Could Impede the Civil Rights of LGBTQ People Across the Nation 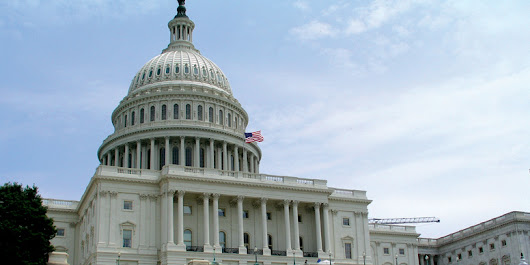 the internet has allowed those people

to see how little the west works for what they have

on leveraged technology into have not nations