2 years until the next election

they need the federal public service

to carry out mandates

Employees know that and they know this: 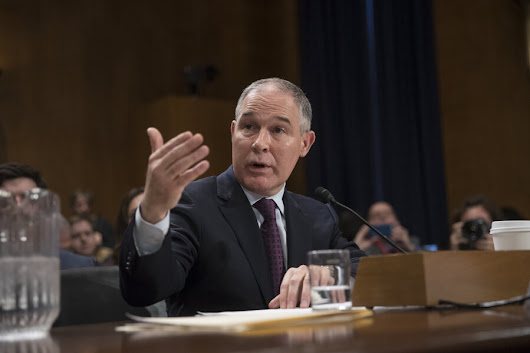 Independent US federal agency suing for anti discrimination laws to protect LGBTQ people
#LGBTQ #US #humanrights
The Equal Employment Opportunity Commission (EEOC), which enforces federal civil rights laws in workplaces, filed a lawsuit on Monday to protect two restaurant employees who allege anti-gay harassment.The case is part of a broad push the past several years to expand the interpretation of civil rights laws to cover LGBT people – though same sex couples can marry in the US, there are still no laws in place to protect against discrimination.The commission argues their treatment violated Title VII of the Civil Rights Act of 1964, which bans sex discrimination at work.Because the EEOC is independent, lawyers for the EEOC have held firm that discriminating against employees because they are gay — or are perceived to be gay — is illegal, regardless of what the presidential administration says.
An Independent Federal Agency Is Suing To Advance Gay Rights Without Waiting On Trump 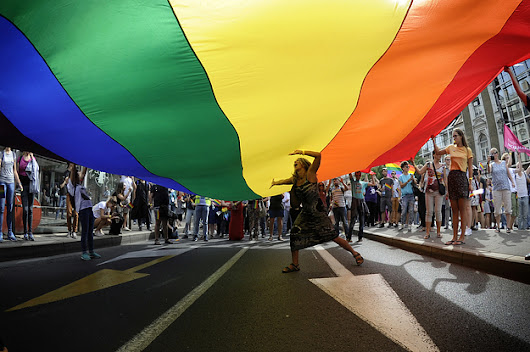 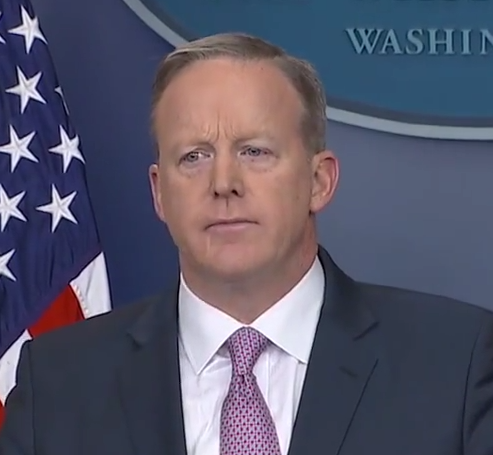 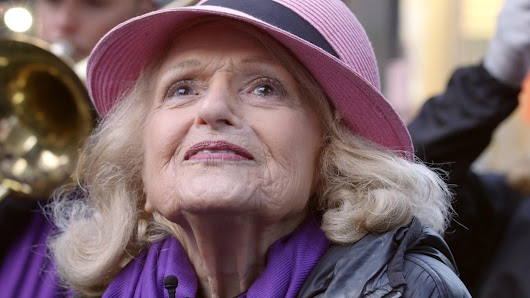 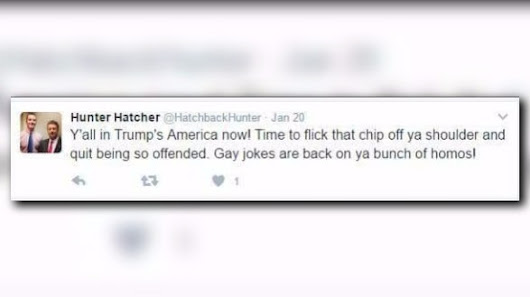 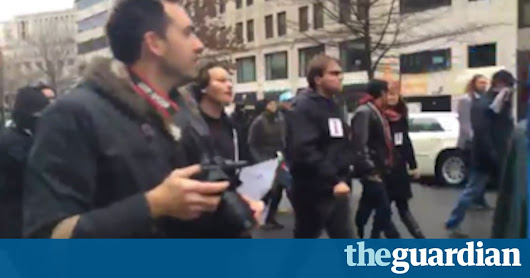 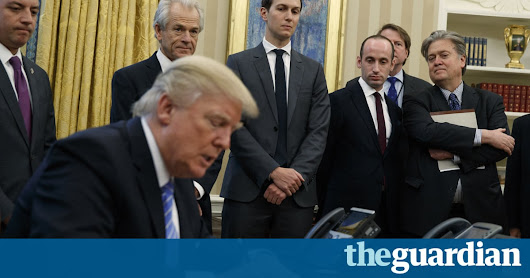 can you explain the ladies vs women perspective?

no, it really is not and while you can have an opinion, when it’s based in religion, it’s not really yours, it’s someone else’s
women in America do not have equal rights and now they have less rights, including going to jail for miscarriages in some US states. and those occur naturally.

Nina Tryggvason
Yesterday 8:39 PM
+
1
2
1
+Angelina Nelson
women in America do not have equal rights and now they have less rights, including going to jail for miscarriages in some US states. and those occur naturally

Your friendly neighbourhood Nazi
how terrible! In some parts of the world, woman can get they’r head cut off for giving someone a kiss! But you are right, the U.S female citizen has it really bad!

oppressing western women by saying be glad at what you got because other women have it worse elsewhere, is male oppression and bitterness at the freer hand that other men have over women. American women are the only ones in G20 nations that do not have equal rights.

are you kidding me. There is no opression. There was woman opression in the 50’s. You woman have it so good you all start complaining about things becouse you have nothing left to be mad about. Only people being oppressed are men in our culture. Blamed and insulted becouse these ‘ victims ‘ made bad life desisions and can’t find the guts to take responsabillity for they’r own actions.

American women do not have equality right, the ERA has never been ratified.

4 Responses to Trump has 2 years, not 4, really