The Game of More Oppressed Than Thou

The problem with offenders

is how they claim it’s a joke

as yet another way to dismiss

The LGBT war on whimsy: now Tintin is gay?

why single out one of the social media sites? 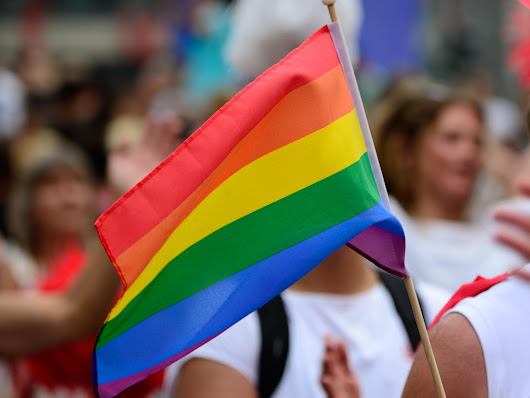 way too little, too late and she deserved the bear the consequences of her statement

I am tired of heteros whoring for our dollars and Cred 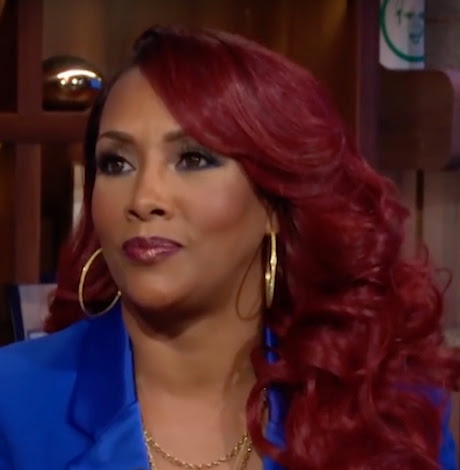 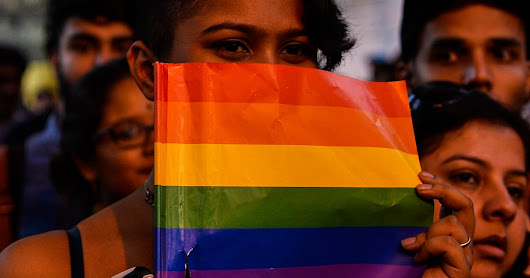 dear majority, you are why minorities need protection

not the other way around 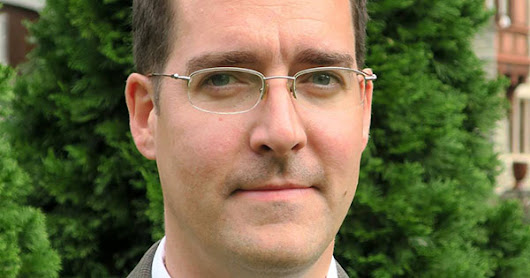 seriously… from one demographic to anotherget over yourself

Vivica A. Fox says no gays are allowed at her new male stripper revue in Vegas

Bigots come in all the colours, and sexualities… bigotry is an opinion but prejudice is when power is added, the privileged of being a Public Person.
http://www.theroot.com/articles/culture/2017/01/black-lgbt-ministers-speak-out-about-kim-burrell-shirley-caesar/
Black LGBT Ministers Speak Out About Kim Burrell, Shirley Caesar 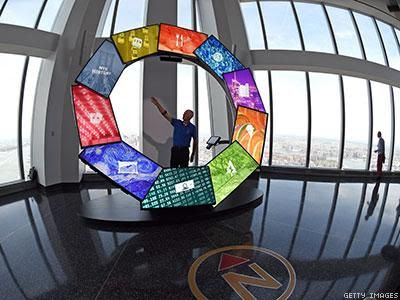 life in prison would have been cheaper; he will grow old on mandatory appeals.

When one oppresses a demographic

one can’t expect that demographic to 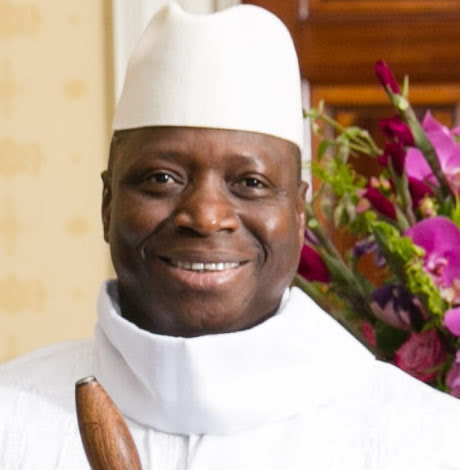 the high cost of stupid. it is cheaper to prevent than litigate and compensate later
the 1960s and 1970s happened
not much changed
the greedy 80s and the needy 90s
9/11 the shock decade
Now, in the 20 tweens.

lack of political will?

nor is it reversible by calling it a joke, as a means of further diminishing the target victim or individuals who stand in for said group.

the crime against said person, the spillover of public unsafety

it is more important to get the right person

People have to consider the impact of their speech and actions

rights are what are offered to others, to raise people up

3 Responses to The Game of More Oppressed Than Thou