Posted on December 30, 2016 by dykewriter
Sikh NYPD officers now have the uniform option of full turbans.

the Minister of Immigration said of Jewish refugees

“none are too many”

so it is kinda clear how things happened

http://news.nationalpost.com/news/none-is-too-many-memorial-for-jews-turned-away-from-canada
‘None is too many’: Memorial for Jews turned away from Canada in 1939 | National Post 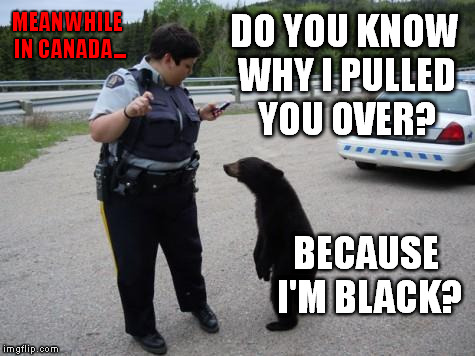 http://www.cbc.ca/news/world/putin-agreement-on-syria-ceasefire-1.3915095
Clashes break out in Syria hours after ceasefire implemented 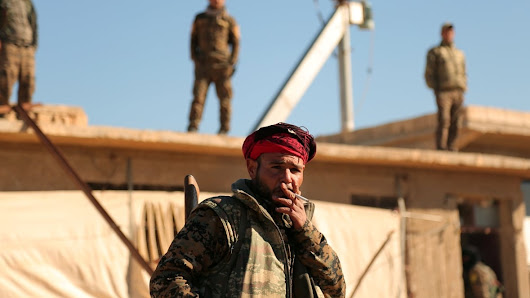 Meanwhile in America’s undeclared uncivil war:
It is never a joke: They should be fired.
Miami cops fired for ‘joking’ about cruising black neighborhoods for target practice

There is a difference between freedom of speech

there is no protection for criminal conduct

Republican lawmaker: Gays are like ISIS because they ‘metaphorically’ kill people

no one has the right to be judge jury and executioner of another person, for being different.

related on this blog

Will Canada replace the RCMP?

RCMP database on missing persons is overdue, over budget