How did that happen – that one group wanted to exterminate another

and it had public support.

in a way, it is not the actual extreme that is the problem

it’s the apathic middle those bystanders and enablers

it is only a matter of reaction and revolutionary

which demographic dominates who where when and why

“Nazi” was merely a word for a political party of a social movement of religious bigots. 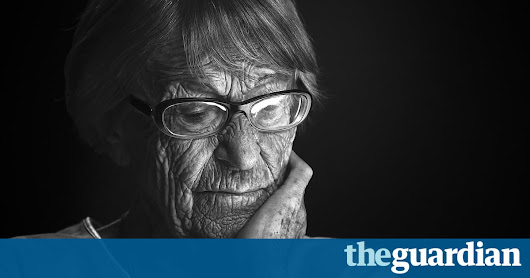 “Those people nowadays who say they would have stood up against the Nazis – I believe they are sincere in meaning that, but believe me, most of them wouldn’t have.”

She is correct. There are so many who do not speak up now.

Joseph Goebbels’ 105-year-old secretary: ‘No one believes me now, but I knew nothing’ | World news | The Guardian

meanwhile, there is also the matter of ignoring the laws as they are
president and prime minister – the systems wherein they co-exist
separations of the powers from the once Tsar
now, the roles have blended and mixed, Glasnolagia and ignoring why the Tsar was removed

Why does inter-demographic conflict always lead to genocide?

Pandemic or Genocide: Which is Touchier?

Holocaust is Genocide is a Rose

RNA, DNA and then mDNA

Democracy is mob rule apparently. Law in letter, spirit and intention is ignored. 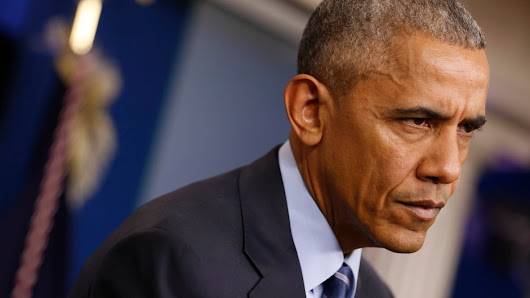 So the election is null and void and everyone gets to re-vote? 3 Responses to How Genocides Happen: History 101