deniers cannot be reasoned with, and there is quite literally no approach to explaining science to people who genuinely believe that human sexual conduct has any bearing on the weather or earthquakes or volcanoes.

which is why, there can be no respect given to people because they have religion.

that is choosing ignorance on a level that is civilization ending

Conservatives who dismiss science might see climate change differently if exposed to messages that evoke the more verdant past rather than an apocalyptic future, according to a new study.

“The trick is to present a very positive past standard, and then draw attention to the less positive present,” said Matthew Baldwin, a post-doctoral fellow in psychology at the University of Cologne, whose latest research appears in the Proceedings of the National Academy of Sciences.

The scientists theorize that “future framing” may contribute to conservative cynicism, especially “when year after year, we don’t seem to get that close to death,” Baldwin said. “Conservatives might become rather skeptical of the science that led us to the conclusion that we are in trouble. Perhaps focusing on the possible negative future doesn’t drive home the fact that our Earth really has changed a lot.”

This strategy might also counter the argument often invoked by conservatives that today’s global warming is just another example of natural climate variations that have occurred historically.

Originally published on Think Progress. By Marlene Cimons Conservatives who dismiss science might see climate change differently if exposed to messages that evoke the more verdant past rather than an apocalyptic future, according to a new study. [caption id=

… and then there are those you are so hard headed… nothing will convince them. Maybe when you give them a lobotomy and brain reboot….

The world has always changed. Why are the Democrats flying around in big planes? The rest of us have to use cars to work.

people who think that what others do with their genitals has an impact on weather/disasters cannot be reasoned with.

adapt and mitigate is our only chance

industry has to do better

by their environmental impact

and by their employees

a safety culture and better engineering

Originally shared by Global News
In addition to paying $1.2 million in penalties to Cenvous, SaskPower is experiencing cost overruns with a chemical solution essential to carbon capture at Boundary Dam Three.

injecting chemicals into the ground

and they have to go somewhere

which is, into ground water 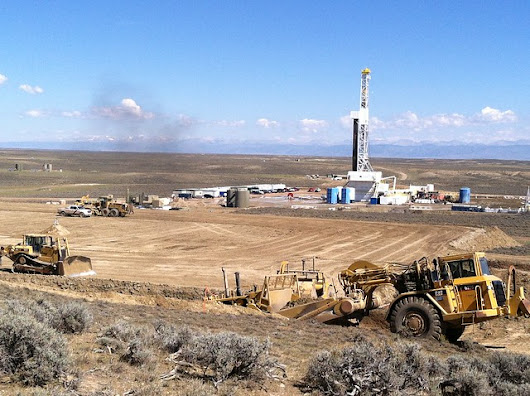 not even the government of the day and already witch hunting the federal public service?

it’s not my country, so I can say that… post that.

Originally shared by Climate Change – 3 comments
U.S. Energy Department balks at Trump request for names on climate change
The memo sent to the Energy Department on Tuesday and reviewed by Reuters last week contains 74 questions, including a request for a list of all department employees and contractors who attended the annual global climate talks hosted by the United Nations within the last five years. 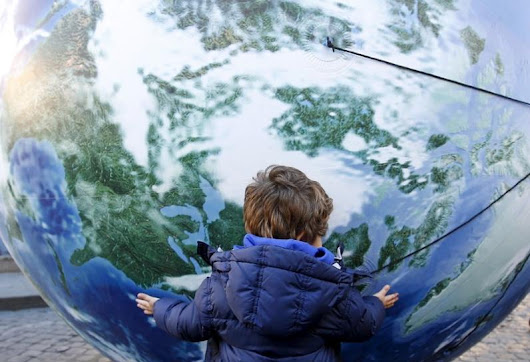 1 Response to Talking about Climate