Snow or Rain: A matter of degree

With almost 2 feet of snow or divided by 2.5 for centimeters, it’s raining now.

colder, would be snow

a shape with chaos parts 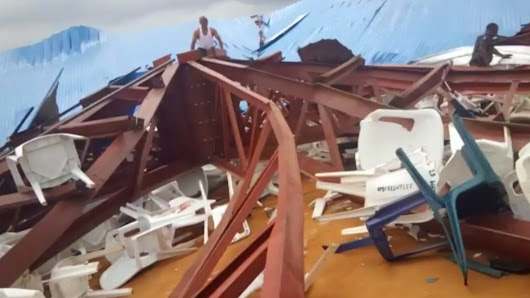 http://www.ctvnews.ca/world/25-killed-in-bombing-at-coptic-cathedral-in-egypt-1.3198575
25 killed in bombing at Coptic cathedral in Egypt 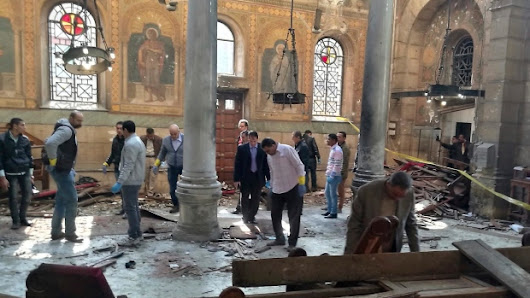 http://www.nytimes.com/2016/12/09/science/north-korea-mount-paektu-volcano.html?_r=0
Only a Rumbling Volcano Could Make North Korea and the West Play Nice – The New York Times 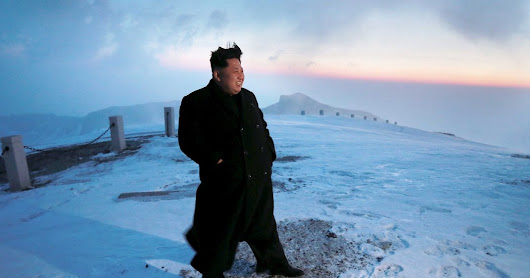 http://www.ibtimes.co.uk/radiation-2011-fukushima-disaster-japan-reaches-us-1595870
Radiation from 2011 Fukushima disaster in Japan reaches the US 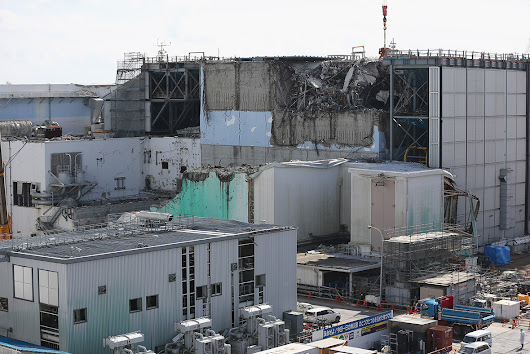 The self-proclaimed Islamic State group has overtaken most of Palmyra in a surprise advance. http://trib.al/6pK9ExX
ISIS recapture of Palmyra: A fresh assault on heritage sites? (+video) 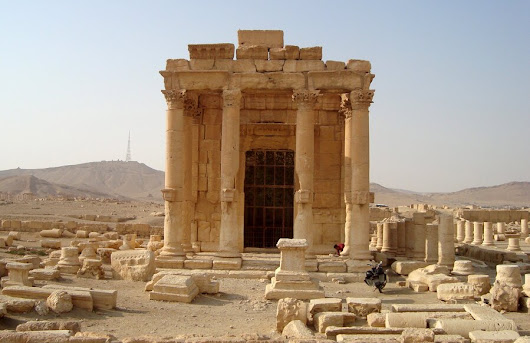 ancient cultures thought they would last and did their best