Posted on December 8, 2016 by dykewriter
New genetic research suggests that smallpox, a pathogen that caused millions of deaths worldwide, may not be an ancient disease but a much more modern killer that went on to become the first human disease eradicated by vaccination.
Smallpox, once thought an ancient disease, may have emerged in more recent times – HeritageDaily – Heritage & Archaeology News 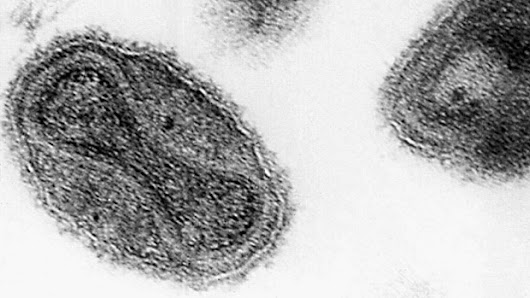 World AIDS Day 2016: Is an End to The HIV/AIDS Pandemic in Sight?
contagionlive.com
http://medicalxpress.com/news/2016-03-pandemic-endemic-outbreak-terms.html

Researchers have found a rare and frightening superbug gene on a U.S. pig farm and say their discovery suggests raw meat could carry the dangerous germs into the human population. No pigs scheduled for slaughter carried the mutant gene, the researchers stressed, and they haven’t found any threat to people yet. And none of the pigs were sick. But the mutant should not have been on the farm at all and they have no idea how it got there. “It is an extremely rare gene. How it got on this farm, we don’t know,” said Thomas Wittum, chair of the veterinary medicine team at The Ohio State University, who led the study team. The gene is called bla IMP-27 and it gives bacteria the ability to resist the effects of a class of antibiotics called carbapenems. Carbapenems are considered an antibiotic of last resort, so germs that resist their effects are very difficult to kill. Worse, this superbug gene is carried on an easily swapped bit of genetic material called a plasmid, and the researchers found it in several different species of bacteria on the farm. That suggests the bacteria have been passing the gene around. 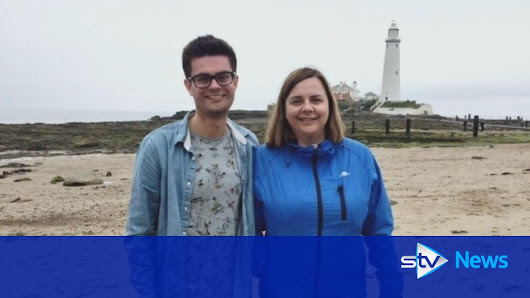 http://www.independent.co.uk/news/world/asia/philippines-hiv-epidemic-restricted-access-condoms-gay-men-human-rights-watch-a7462996.html
The Philipines restricted access to condoms for gay men. Now they have an HIV crisis 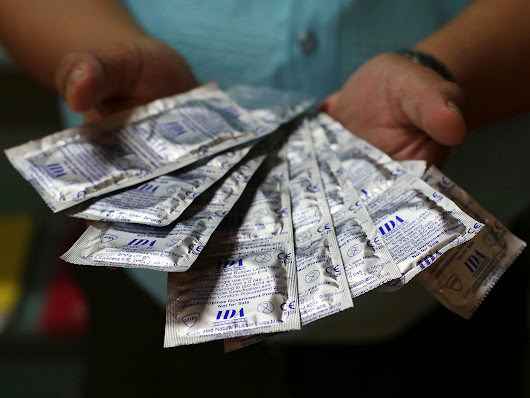 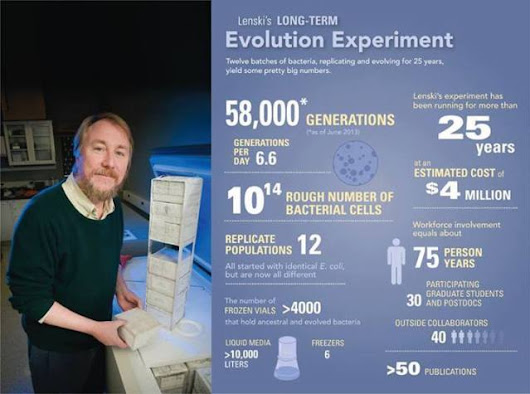 2 Responses to Poxes, Great and Small