Posted on December 3, 2016 by dykewriter

Expert on Fascism Sees Telltale Signs Developing – Dispatches From the Culture Wars
patheos.com
The Merriam-Webster dictionary Tweeted earlier this week that ‘fascism’ is the most looked-up word so far in 2016, making it likely to… http://trib.al/MXExSxv
Merriam-Webster’s plea: It’s not too late to change ‘fascism’ as word of the year 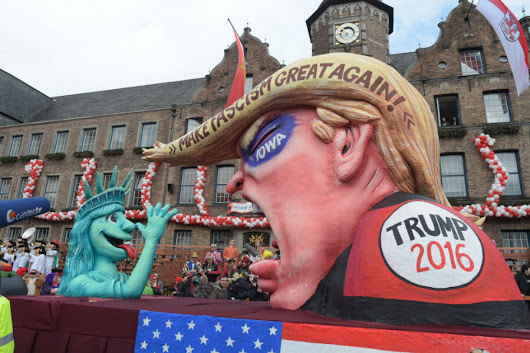 Colours and packages with bows

the power of the dollar

on credit and with interest compounding 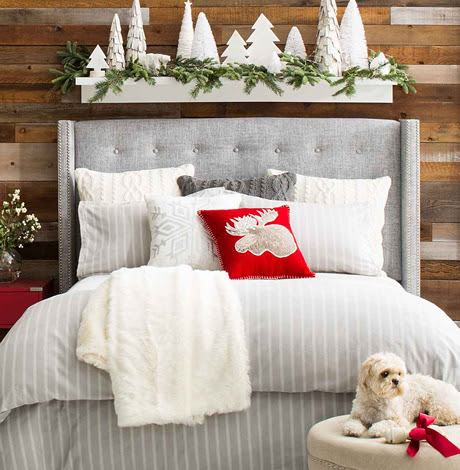 meanwhile, in the rest of the world
http://www.pinknews.co.uk/2016/12/02/greek-parliament-have-voted-for-a-controversial-bill-to-expand-rights-for-lgbt-people/
Greek Parliament have voted for a controversial bill to expand rights for LGBT people

http://www.pinknews.co.uk/2016/12/03/pakistani-government-division-calls-for-transgender-rights-to-be-reassessed-in-light-of-trans-violence/
Pakistani government division calls for transgender rights to be reassessed in light of trans violen