Genocide is not socially acceptable, eh. 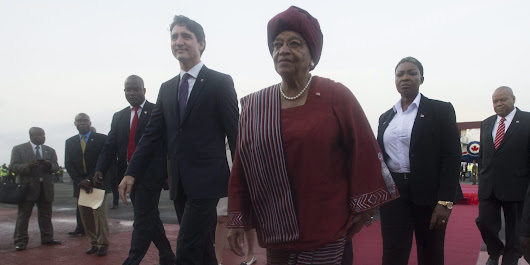 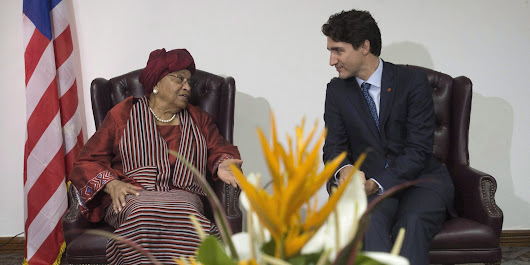 Graduated Rights .. Rights with Training Wheels for the majority…rights are a myth and are geographically and demographically determined.
In the desire to not offend another nation, their minorities are thrown to the back or under the bus. 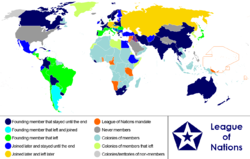 In lands where rights are supposedly rich and plentiful. women especially are told to not be prejudices against a nation because of the conditions of their women, be glad you’re here.
Makes rights rather iffy and conditional, more by your leave than by one’s own will and choice.
I was born in Canada in 1968, the rights I had changed in 1985 with the Charter and again in the early 1990s when I came out as a lesbian and eroded even further for being atheist.

Cultures that limit and oppress, stagnate and can only end in revolution or dissolution – they do not innovate nor create culture.
The Nations of the World are aware of each other and far from united. From the Victorian Era League of Nations, for which, Canada was the midwife and the United Nations, with it’s parliament of the 4 worlds of this planet.
one planet and one world, we need to share it for the future,
less than 1% genetic difference between any humans

This is where the invention of costs to the system start

as well as predation on the poor who are unhealthy 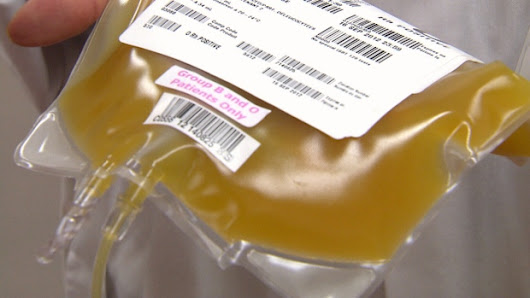 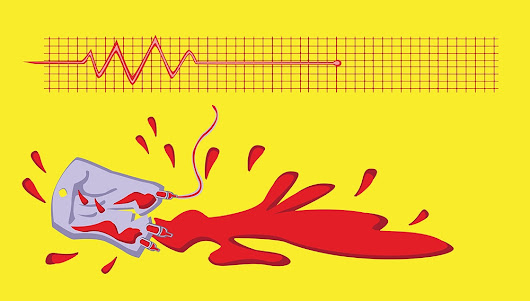