These people attended a Pride parade to hand out damaged condoms.

this is more than a hate crime, that’s attempted assault, body harm and risk of death.

to unknown strangers who belong to a group, or where there supporting us

hating a specific person and killing them is very different from hating a group and killing anyone who is perceived to be representing said group.

if you are bothered by that other people exist, then you are the one with the mental illness, and the diagnosis is religion.

Atheism: having a relationship with reality.

it is unfortunate that money is the currency of contrition, but jail would be better for rehabilition
and to prevent further attempts of civil disorder, terrorism and harm to society and it’s many members
multiculturalism is saying they are all more or less equal, depending on how members of the group behave
and we know from history what happens when religion is in charge and we can see from current events how theocracy throttles and stagnates cultures.
it is a witch hunt to go looking for people – which is what these people did
holding them to account and responsibility for their conduct is justified
there is zero excuse for their actions
they hold their views and they got to express them
rights are not the same as privilege
rights have responsibility, the other entitlement
no citizen is entitled to be judge, jury and executioner of others.
that is lawless vigilantism and terrorism
that social ill, which must never be allowed to be systemic
first books, then people
Europe had witch hunts and so did America
https://www.theguardian.com/uk-news/2016/nov/16/gay-cake-case-referred-to-uk-supreme-court
Gay cake case referred to UK supreme court | UK news | The Guardian 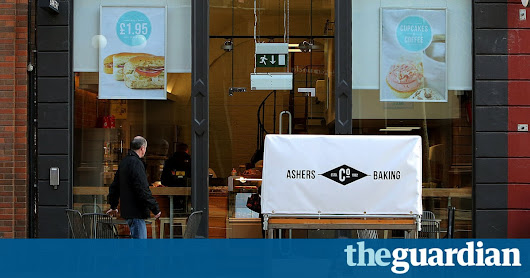 the cost of bigotry

Dear Bigots: Tolerance does not include surrendering our dignity to you

warning: this post is a copy of a gang of thugs queer bashing me on line:

Dealing with Trolls on Google # http://www.dailyxtra.com/vancouver/news-and-ideas/news/bc-vital-stats-dragging-the-gender-markers-battle-court-210325
Why is BC Vital Stats dragging the gender markers battle to court? | Daily Xtra Originally shared by Toronto Star – 1 comment
“Our society has evolved over the past few decades and our criminal justice system needs to evolve as well.”
Liberals name adviser on LGBTQ2 issues, move to repeal law that criminalizes sex between men | Toronto Star this is weird to me 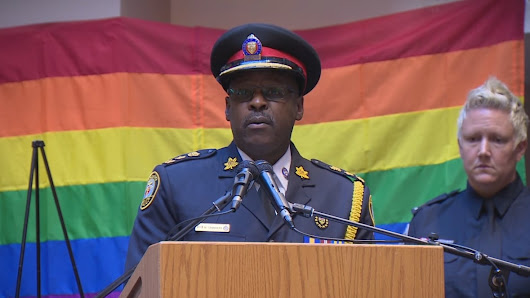 http://www.blogto.com/city/2016/11/toronto_is_enraged_after_police_sting_in_local_park/
Toronto is enraged after police sting in local park 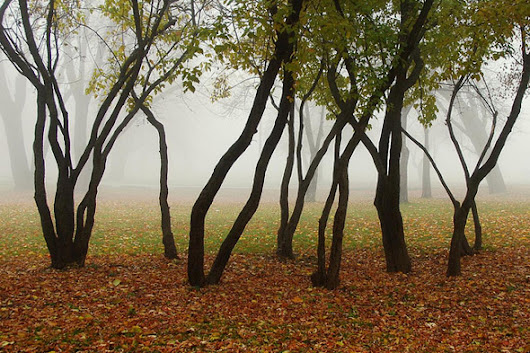 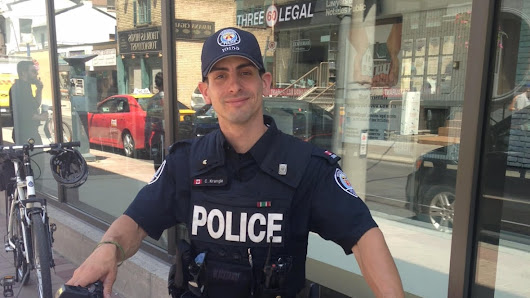 apologies do not mean much, when the behaviour continues, eh.