Posted on November 7, 2016 by dykewriter

From “Don’t Ask Don’t Tell” to Get Married?

Once banned from military service, gays, lesbians, bis and transgendered people can now serve, which means: expect the draft to apply to heterosexual daughters. 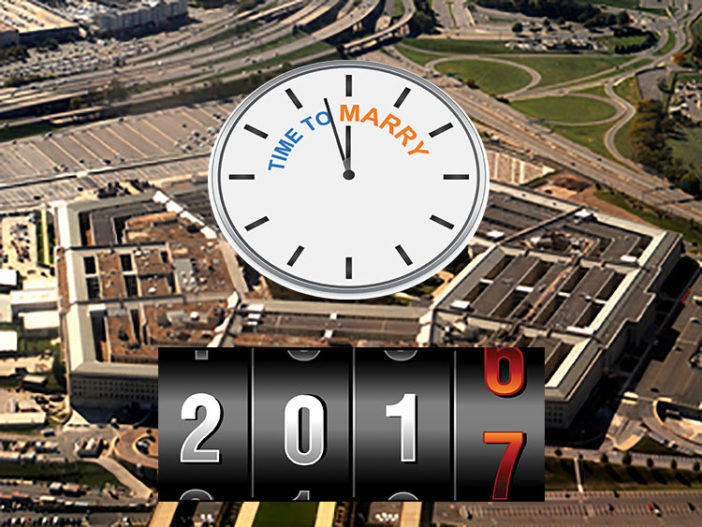 Pentagon to same-sex domestic partners: Get married by New Year’s Eve, or else

Civilian employees of the military who are same-sex domestic partners have just 54 days to wed or risk losing their benefits, according to a leaked document. 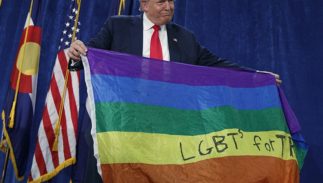 Donald Trump supports The First Amendment Defense Act (FADA) would allow for anti-LGBTQ discrimination across the country, and so do some of his biggest backers. 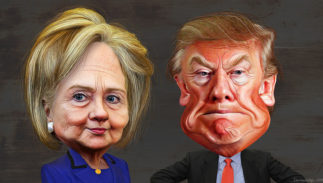 Gays died by the thousands under Reagan, but can we survive a Trump presidency?

While other presidential and congressional elections have been termed “unprecedented,” the word understates the real impact this time around.

The power of your vote is immense; it is your voice. why does your life and the lives of others depend on voting for Democrats?
Because now in America is how Hitler Happened in Germany.
When one demographic feels entitled to genocide another, that’s the red flag eh. 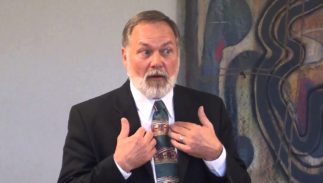 An East African gay advocacy group filed the lawsuit against minister Scott Lively under a statute that allows non-citizens to sue for violations of international law. Ted Cruz and the Anti-Gay Pastor – The New York Times

Nov 16, 2015 – To be clear, he added that the time for eliminating America’s gay population was “not … Council, who has called L.G.B.T. activists “hateful” and “pawns” of the devil. … True, few share Mr. Swanson’s taste for genocidal fantasy. In American politics, southern strategy refers to methods the Republican Party used to gain political support in the South by appealing to the racism against … Republican Women Are Fed Up With the GOP’s Blatant Sexism

Oct 11, 2016 – And although a subtler form of sexism is (and has always been) a default tenet of the Republican Party, GOP women are outraged at their …

Edwin Washington Edwards (born August 7, 1927) is an American politician and member of the …. He was a member of the Democratic Party which, in that era, had a … He said the climate was not right for a Republican governor in Louisiana. …. I can lose this election is if I’m caught in bed with either a dead girl or a live boy“.

that the live boy is a greater threat than the dead girl, really shows the value placed on women, eh.