Posted on November 7, 2016 by dykewriter

The Catholic Church continues to interfere with democracies:

A Catholic Church has released a flyer which suggests that people who vote Democrat will go to hell. The flyer was released at the Immaculate Conception Catholic Church in Old Town, San Diego, and also reads that Hillary Clinton is doing the work of Satan.

The FBI acted in a partisan fashion, illegally and against legal proceedures

Did FBI save Hillary Clinton – or sink her?

FBI Director James Comey’s announcement Sunday that there would be no investigation of Hillary Clinton closes the immediate issue, but it is likely to reverberate long after Election Day.

China tantalized by US election mayhem and prospect of ‘thug …

Matthew Fisher: No matter what the result of the US presidential election, this genie is not going back in the bottle (national post) 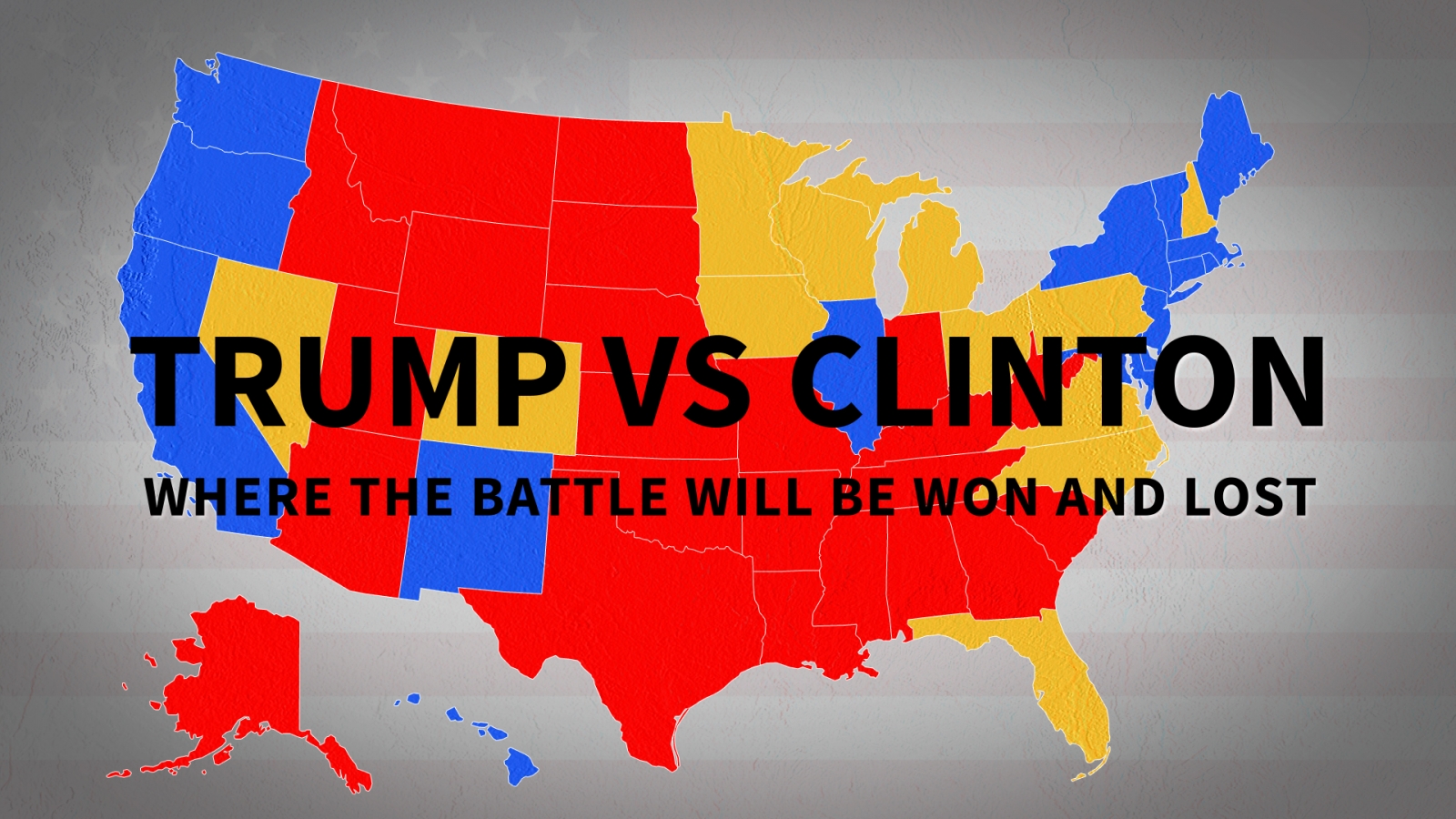