Researchers from the Universities of Arizona and Cambridge have analyzed stored blood serum samples to debunk the theory that HIV was brought to North America by a promiscuous flight attendant. Instead, the study suggests the virus arrived in the US around 1970, a decade before it was identified. 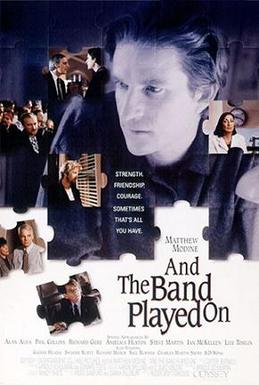 This also debunks the Fleet Week 1979 Assumptions Too.

“Patient Zero” hypothesis. A 1984 paper linked 40 AIDS patients by sexual contact. Of those patients, Dugas was the first to experience an onset of symptoms of AIDS.

Colonialism in Africa helped launch the HIV epidemic a century ago …

Feb 27, 2012 – The history of colonialism in Africa holds the final clue. … was the mighty Congo River itself, the superhighway of Central Africa. … spread from a single explosion, a big bang of the AIDSepidemic: Ground Zero was Kinshasa.

And she was happy, for she had started to enjoy the life she had gained as the “Patient Zero” of the article Mark and I published in the …

Zika’s Mutations: From Patient Zero to Today – The Atlantic

Tracing Zika Back to Patient Zero. Researchers must work their way backward to understand the mutations that made the disease a pandemic. related on this blog

How to wash your hands

the Funny Side of Washing Your Hands