Businesses are not mini-kingdoms. They are supposed to be subject to the land upon which they operate and benefit from infrastructure and the social safety network, so that they can conduct business contractually with pens and signatures.

Businesses do get to close because that’s the way the market works.

Businesses do not get to tell employees how to vote or to vote in the company’s rather than the person’s own decisions in understanding society and the concept of citizenship.

Something companies do not get to be, which is why it is bizarre that they are deemed persons in the USA law and Donald Trump, being more a brand, is more corporation than person – I mean, can companies hold office? 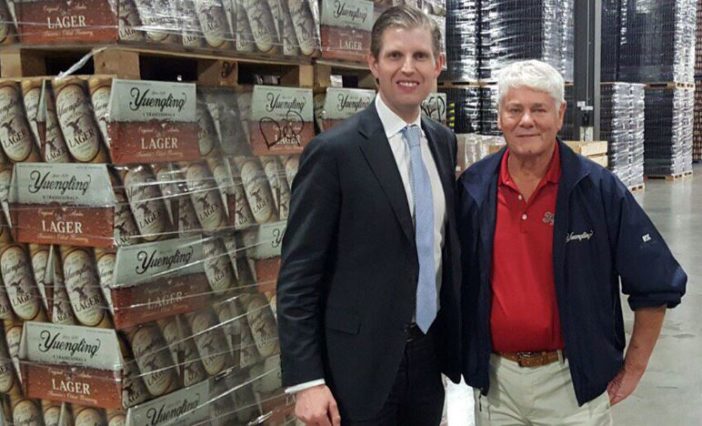 Donald Trump’s son made a campaign stop at the brewery, where owner Dick Yuengling signaled his support, saying, “Our guys are behind your father.”

Roy Cooper and Gov. McCrory, who signed the bill into law, are locked in a tight gubernatorial race in North Carolina with national implications for LGBTQ rights.

A report exposes a rift among advocates over whether the enemies of transgender Americans should be handed a victory in order to win other LGB rights. seriously, the law and order family values party is just control freaking word salad, they’ve confused their coded talking to the base with reality and can’t hear themselves 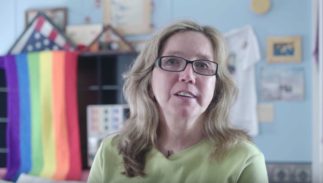 “If you love a gay person, if you know someone who’s gay, and you truly love them, I don’t know how you could justify a vote for Donald Trump.”

Republicans, bad for women, bad for LGBTQ, bad for workers, bad for business even
eight years of preventing government services and not paying taxes that allow the government to work
what is in it for anyone to vote for them as a group?
conservatives are the status quo to be overcome
and why they are always on the wrong side of history