Owners, administrators, Those with Title or just occupying one. 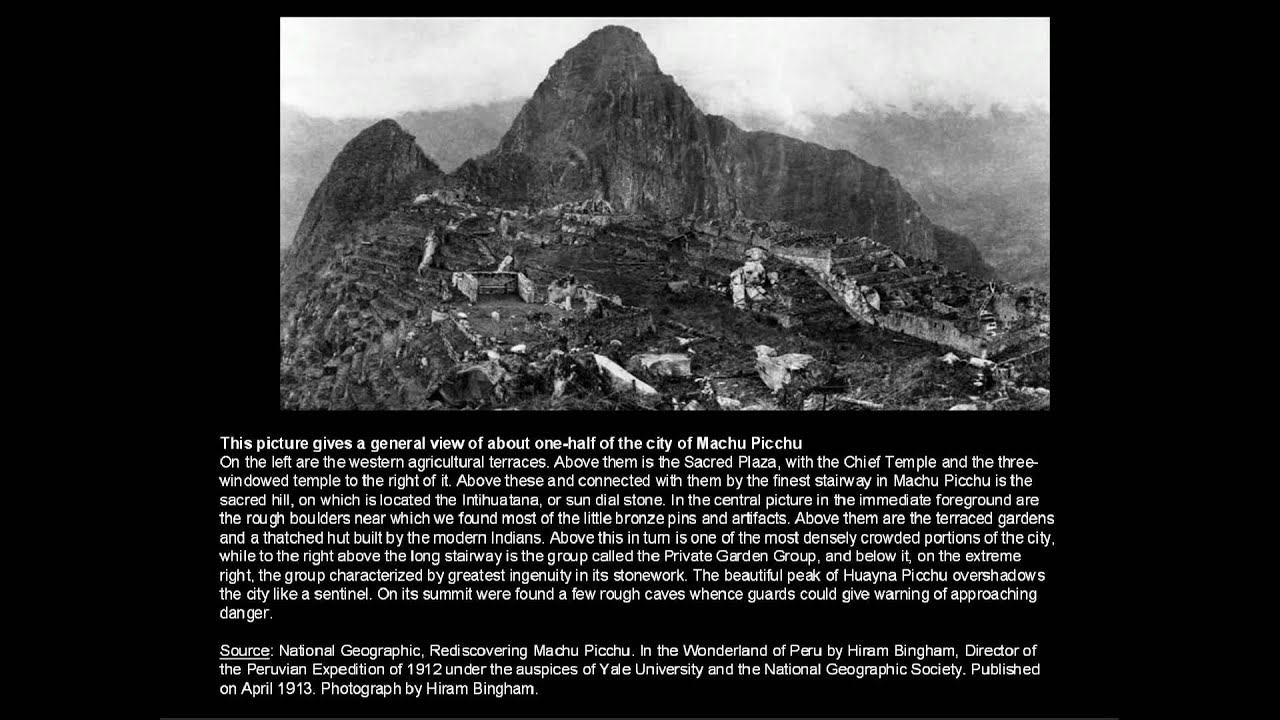 Also thrill seeking assholes: this is illegal and damages the monument, which of of the ages now and less about anyone’s ego.

because the start of science was in the Victorian Era, where slavery still was a social norm, it was assumed looking back that so as we do, our ancestors did. Only with more leisure and gadgets and quality for those at the top of the evident natural order.

look, the new math of statistics could even be used for eugenics, isn’t that nice?

we do know who built The Egyptian Pyramids and it was them during the off-harvest. Old rulers knew to keep the population busy and fed and a little bit drunk to stave off revolution. hard work or conscription.

Anyway, in addition to the known monuments, there’s workers villages, complete with breweries and payroll records.

so as in antiquity, so we continue today as traditions is a poor reason for social crappulance.

Not everyone who traveled, conquered, Some measured and some observed and eventually a much better understanding of the world was available, and not being connected to one’s genitals should be a great relief -so can we grown up now?

“Travel is not a Right” …but it is reality

Scribes: The Origins of Bureaucracy

Of Pyramids and Schemes

The Science of Building to Code: Pyramids

Modern Englishes: Greeks are triggery and grammar is racist