Whatever Saville did, it is very unlikely that Elvis Presley would have wild partied with media people. Elvis Presley was accused continuously of being a sexual deviant and corrupter, to that point where people did act like fans should be ashamed just to listen to him sing.

Much of what was claimed in the Albert Goldman book in the middle of the 1980s, was not really shocking then and less so now. Further, none of the alleged film or photos Goldman claimed to have seen has turned up on the internet in 2016. And, it would have by now. 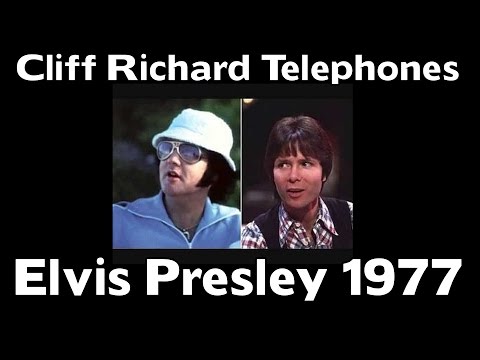 During his life, Elvis Presley was never charged with sexual crimes and no one has ever claimed to have been raped by him, with one exception: Priscilla, his ex-wife. Upon the occasion of telling him that she wanted a divorce, he raped her – then went out and did a concert in Vegas.

I haven’t matched up dates to listen to that soundboard or fan recorded show. Disturbage. Elvis did meet Jimmy Saville, he was a UK media guy who promoted him, and gave him awards. in the 1960s – during Wild in the Country and then again during Roustabout. Saville even managed to wear Col Parker’s promotional coat. Operation Yewtree is a police investigation into sexual abuse allegations, predominantly the abuse of children, against the British media personality Jimmy Savile and others. The investigation, led by the Metropolitan Police Service, started in October 2012.

Nov 12, 2015 – Peter Spindler, a retired Metropolitan Police commander, said Operation Yewtree was set up too late. Some detectives working on the inquiry …

Jun 16, 2016 – Sir Cliff Richard has been cleared of sex assault allegations after the … a tip fromOperation Yewtree, detailing an allegation that dated back …

Related on this blog:

The Dark side of the Bodice Ripper: The Romance of Rape

The Dark Side of Sex: Can You Understand “Consent”?

The Dark side of Barbie

Fascinating facts about Elvis Presley including his relationship with The Beatles