Elvis Presley recorded a few duets for movies, and sang the songs solo for the soundtrack.

The discovery of a previously unknown Hank Williams Sr song – There’s a Tear in my beer – along with the Nat King and Natalie Cole Unforgettable album; Elvis’s daughter Lisa Marie has sung three times in video concert on big 5 year anniversaries.

RCA tried to give Elvis a fresh sound update in the 1980s to country contemporize Elvis with the Guitar Man album.

while an indie label compiled the movie songs 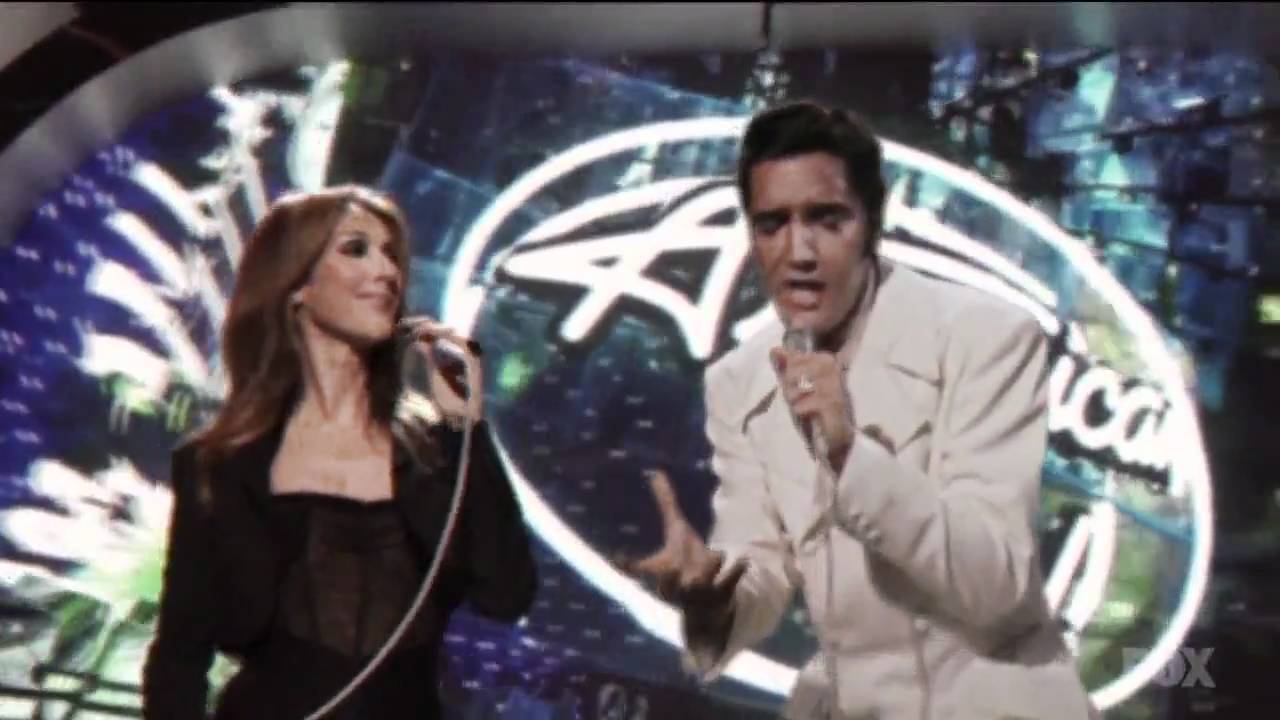 Before The Beatles, Cliff Richards was the UK’s Elvis Impersonator and first to American TV.

The Week UK–Oct 7, 2016
The decision to drop the sex assault case against Sir Cliff Richard was “correct”, the Crown Prosecution Service (CPS) has said following a full …

Cliff Richard: My sexuality is private and I’ll take it to the grave

PinkNews–Jun 23, 2016
The singer has faced gay rumours for many years, and was the subject … Sir CliffRichard replied: “I’ve lived with that for the whole of my career.

Cliff Richard has announced his 101st album will feature a ‘duet’ with Elvis Presley. The veteran singer, 75, will release the album – ‘News of Just … Fabulous Rock ‘n’ Roll’ – in November, and hopes it will top the charts at Christmas. One track, entitled Blue Suede Shoes, will feature Sir Cliff singing a ‘duet’ with the King of Rock ‘n’ Roll. Listen to a sample now.

3 Responses to Elvisworld: After Death Duets