Humans are scared of many things, usually because we don’t know how to interpret and often because we enjoy making shit up and scaring each other too.

The Loch Ness is only 10,000 years old and is a glacier created lake, so nothing prehistoric about it.

Recently, a new sonar test conducted of the loch discovered the remains of a Nessie Monster Movie Prop. 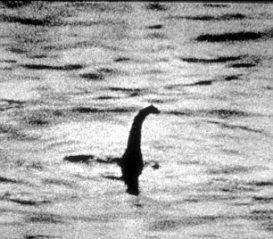 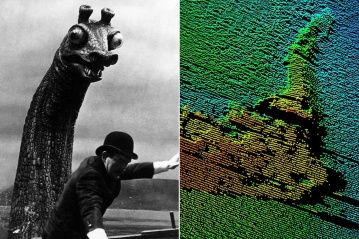 Canada has the OgoPogo from an indigenous legend of a lake monster, and it just goes to show the commonality of fears and projections. 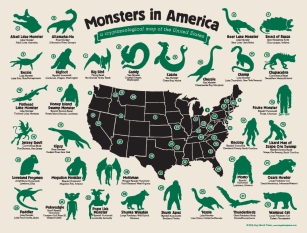 The Yeti of Asia and The Sasquatch of the Pacific also offer a curious balance and morphing of our primal fear of not being alone – and indeed, once upon a hominid, we weren’t.

Beast-humans and undead ones, we fear aspects of ourselves most of all. 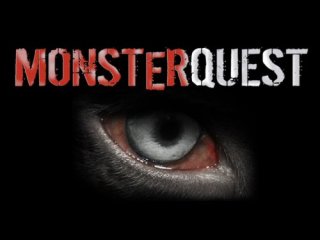 related on this blog:

From Vampires to Vamps to Vapid

Once there were Rhinos

Super Folklore: The World of Weres

Dinosaurs were time limited, plastic not so much, eh?