From Neighbourhood Watch to Concentration Camps

Republican Presidential Candidate Ted Cruz is calling for Muslim neighborhoods to be secured by police and even have some Mosques closed.

This is why history repeats itself. 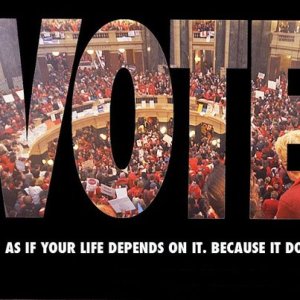 Humans have enslaved each other since before we domesticated animals for work outsourcing.

Not relying on slavery is a modern concept, and it began in the Antiquarian Age – Victorian Era, the start of science as a profession rather than a dilettante philanthropy thing or war research.

This idea of ghettos, either enforced by the state or done by the culture itself, self protection and identification – and the idea of demographics being homogeneous, is certainly part of the problem.

It starts with security and surveillance and then becomes concentration camps for ease of management.

The South African Boer War – where these comps were first used to World War 2 in Europe where they reached Peak Administrative Efficiency for military use.

Between the Boers and the Nazis, the Colonizing nations – Canada, America, Australia and New Zealand created reservations for indigenous peoples – and probably Spain and Portugal did so in the South Americas. 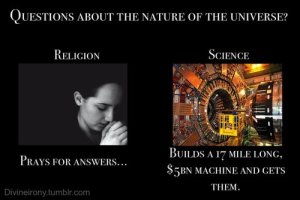 Anytime humans have a chance to be crappy and horrid, we really go for it.

& religion is the why and the how of it. 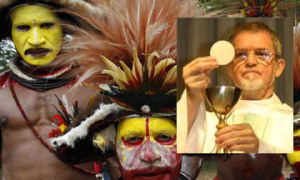 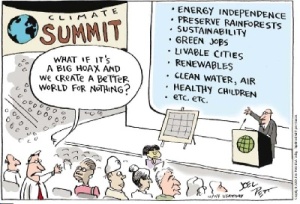 religion is a mental illness at best and where inequality is sourced.

It’s all fun until someone Hitlers

Holocaust is Genocide is a Rose

The Holocaust That Dare Not Say It’s Name: The New World Edition

Why Wars were not fought

Scribes: The Origins of Bureaucracy

from my original blog

From the Holocaust to 9/11: Queer Rights are Human Rights

6 Responses to From Neighbourhood Watch to Concentration Camps