“I never heard of a guitar player who was worth a damn.” Vernon Presley

He had custom guitar cases and top of the line guitars and custom inlaid ones with his name on the neck. Home Guitars, Movie Guitars and Stage Guitars. 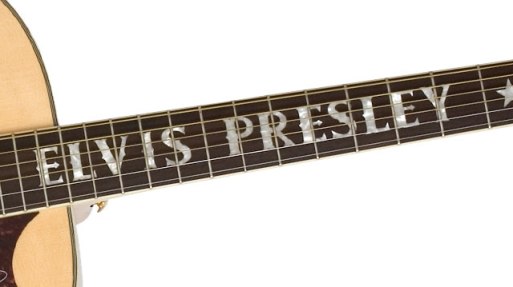 Before Elvis no one heard of being a rock star, then everyone wanted to be one.

Elvis002.jpg…A screaming crowd of thousands of teenagers welcomed a guitar-thumping Elvis Presley back to the town where he was born, Tupelo, Miss. Staff photo by Eldred Reaney (The Tennessean) 8/26/1956