Ages of civ vs civs

Eventually, we migrated out, seeking some space, we gathered in fertile regions, figured out different ways to leverage resources into tradeable surplus – largely through artisan and master craftsmenship. 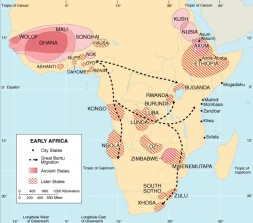 Culture is such a quaint provincial concept, n’est pas?

Everyone thought they were the only ones, besides their neighbors and the ones that they had and so on, until we circumnavigated and everyone was once again, contactable. 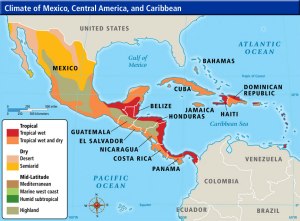 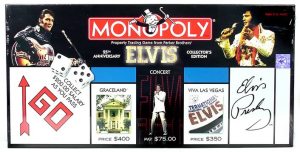 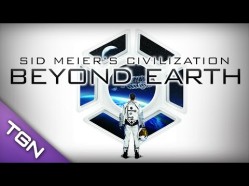 we have to decide where to go from here.

In the last century the idea of Leagues of Nations gave way to the United Nations. The Highest court of all the lands that make up the earth; where the best of all the laws should be.

We are all on the earth and we don’t have equitable distribution of resources, and we expend too much of so called “productivity” in non-productive activities (religion and meaningless ritual).

In early civilizations a person got to lead because they were a point of gathered force, and often, granted the authority via manufactured cultural divinity.

The idea of an technology burst in one area creating a time epoch for the whole planet, the shift in tools from stone, bone and wood to metals to machines is a shift in how we do things and expands what we do.

It doesn’t change what we are – comfort and security seeking pack and prides that have overpopulated into massive herds that are now at swarm species levels.

Over pooping and not distributing the nutrients, creating desertification on land and on the oceans – the Pacific Garbage Patch, Agricultural and Industrial run off and City Sewages.

6 Responses to Ages of civ vs civs