Homo naledi: a new relative to say goodbye to 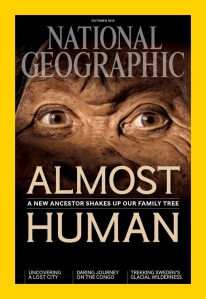 COVER IS FOR YOUR ONE-TIME EXCLUSIVE USE ONLY AS A TIE-IN WITH THE OCTOBER 2015 ISSUE OF NATIONAL GEOGRAPHIC MAGAZINE. NO SALES, NO TRANSFERS. COVER MAY NOT BE CROPPED OR ALTERED IN ANY WAY. ©National Geographic
Paleoartist John Gurche used fossils from a South African cave to reconstruct
the face of Homo naledi, the newest addition to the genus Homo.
Photo by Mark Thiessen/National Geographic

http://www.theguardian.com › Science › Anthropology
Oct 24, 2015 – The palaeontologist whose team found Homo naledi has been criticised for rushing his findings and making basic errors. 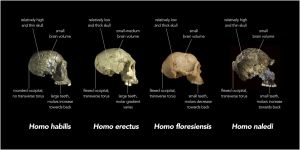 Ancient human relative Homo naledi would have been …

Oct 7, 2015 – Homo naledi, the ancient human relative whose fossils have been retrieved from a South African cave, may have been handy with tools and …

Homo naledi, a new species of human, discovered in a cave …

Sep 10, 2015 – At least 15 skeletons of the species – named Homo Naledi – were found hidden deep in a cave dubbed the ‘Star Chamber’ in which is thought to … 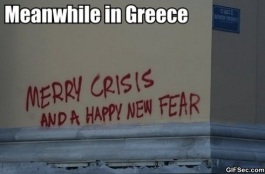 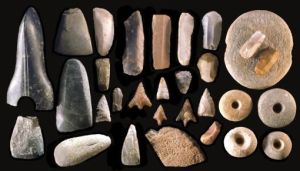 Why do we need to not be animals with problem solving and creating problem skills?

what I think is the most funny is this idea that Establishment Science agrees, when those are the peerage best to assess and find the flaws or corroborate

yes,it’s about the science and the knowledge, but who doesn’t want to be in the footnote as the one who figured it out

Charles Darwin made observations and he wrote them down and shared them with very few. The method of science is a discovery process, often shattering beliefs to understand what one is seeing. It is not about one person’s best guess, other … Continue reading → 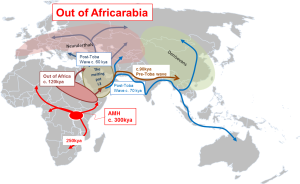 If we had discovered the bonobos before the chimps, we’da had a whole different understanding in psychology; but mostly — if not for the puritanical religions – we would have been able to develop sciences on more accurate data instead … Continue reading → 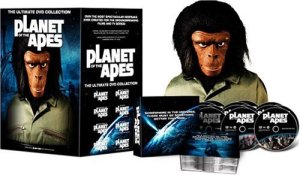 Planet of the Apes: The Franchise

Planet of the Apes a series of future horror, but enjoy this capture humans playset! theatrical releases, comic books, a cartoon series spin off, a live action tv series, then cult status and REBOOT meh I prefer the … Continue reading →

4 Responses to Homo naledi: a new relative to say goodbye to