Posted on December 1, 2015 by dykewriter

The cost of failure is that earth is not able to support life in a range that humans will adapt to.

Future species might appreciate that, but those of us who will be living during this transitional phase: GET WORKING.

The cost of failure is extinction. 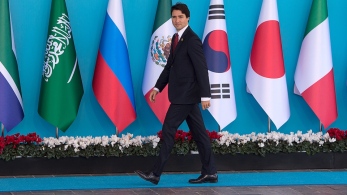 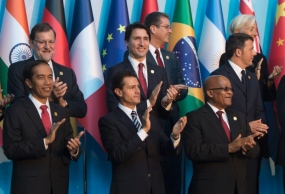 Only China is actually making new land…water will rise and unlike people Water will make a decision.

I know that by population Canada is a smaller nation than the US of A. But it makes more sense for Canada to annex America than the other way around.   America was the nation that the idea of the … Continue reading →

The League of Nations – Canada was a midwife nation – because its easier to be in a gang than on your own, eh? Then, the United Nations, everyone got a seat – okay most are in the nosebleeds and … Continue reading →

This blog is a response to: http://cnews.canoe.ca/CNEWS/Politics/2010/04/26/13726806-cp.html Canada’s conservative government again reveals their plan to control private morality and women – and they are using the current G8 conference to do so – starting with non-Canadian women. In Canada, abortion … Continue reading → 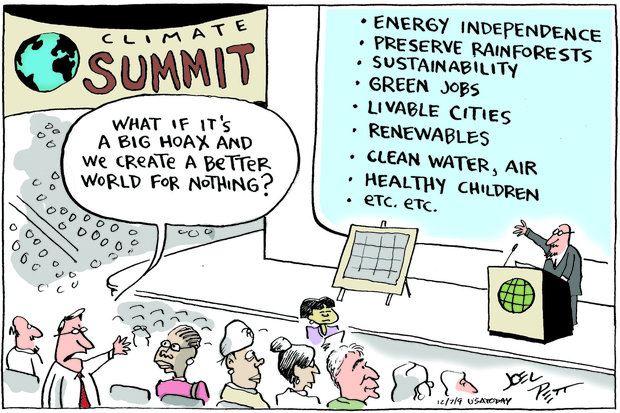