Canada is not one of those horn blowing nations, we’re more on standby with whatever people need. Tissues, medicine, shelter. 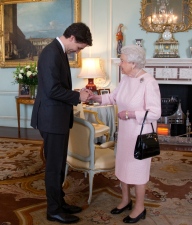 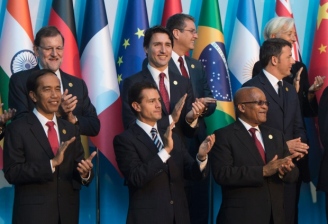 RCMP and the Canadian Military’s peacekeeping has been to train other military and police forces how to do what we do. It includes the bureaucratic documentation processes, security concepts which lead to being deemed a grown up nation, something Canada became after WWII.

We are not usually a stage player nation, but more, backstage, working the curtains and behind the scenes – massaging the Diva nations and trying to get labour backstage distributed. 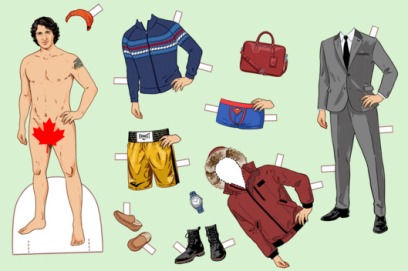 Warfare is legal, criminal actions are not, Terrorism is hate: it is difficult to tell one from the other, when it is done by outsiders, it’s foreign terrorism but by locals it’s domestic terror, fearmongering.

It’s like that it’s a crime if you punch a stranger in a bar but a private matter when it’s someone you’re related to when you get home.

Canada to withdraw fighter jets from Syria and Iraq strikes …

Oct 21, 2015 – Canadian Prime Minister-designate Justin Trudeau has confirmed he will withdraw Canadian fighter jets from the air strikes against Islamic State (IS) in Iraq and Syria. … As part of his election campaign, Mr Trudeau pledged to bring home the CF-18 fighter jets that were deployed to

What would marijuana legalization really look like in Canada?

Oct 27, 2015 – Well, we did it! Canada has a new leader—and what a leader! Since electing Justin Trudeau as our Prime Minister, the sense of excitement in …… 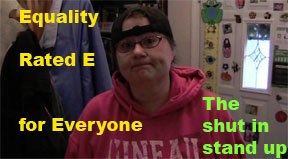 Apr 19, 2012 – (MintPress)-Once a model for emerging democracies worldwide, a new study by two U.S. law professors suggests the American Bill of Rights is losing its influence, with more countries choosing to create constitutions based on the Canadian Charter of Rights and Freedoms instead.